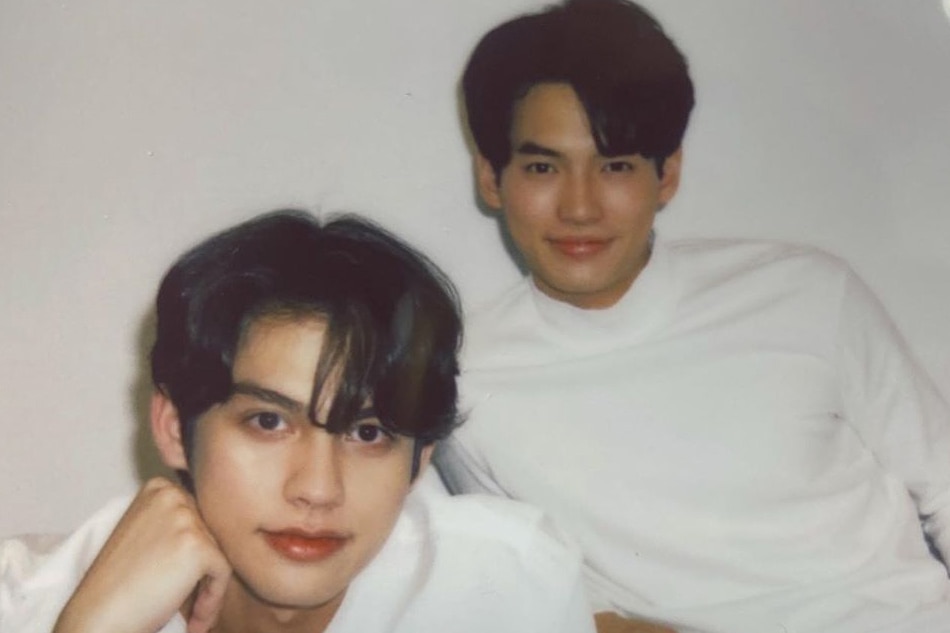 Their interview, a Filipino exclusive, will air on “TV Patrol” and will be uploaded in full on the official ABS-CBN YouTube page.

No LOCK, NO STOP can STOP US! A @dreamscapeph exclusive interview with Bright & Win from the Thai series 2gether, streaming tomorrow night on TV Patrol and Youtube! ️ pic.twitter.com/YN517jjsLw

Bright and Win have wooed a huge following in the Philippines, due to their starring roles in the ongoing series, which is free to watch on YouTube.

In “2gether,” Bright and Win describe Sarawat and Tine, classmates whose fake romance becomes real. The series’ strong social media presence, even in the Philippines, is attributed to the growing popularity of the Thai BL genre locally.

The duo follow Mario Maurer, who also starred in the BL drama “Love of Siam,” as a Thai star who has endeared himself to Filipino viewers.