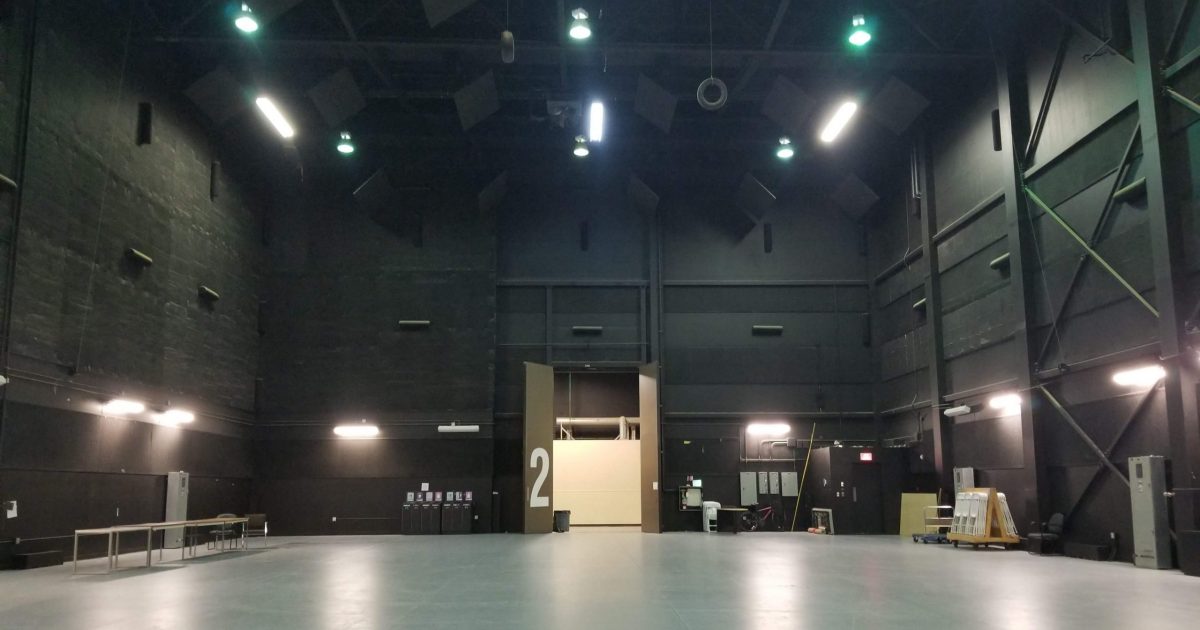 Cameras are set to roll on the first major project to receive funding as part of the revamp Creative Saskatchewan Feature Film and Television Production Grant Program.

On Friday, Creative Saskatchewan and the Government of Saskatchewan announced that filming for “King of Killers: The Series” will begin this fall at the John Hopkins Regina Soundstage.

But in the budget released in March this year, the government announced an $8 million increase to Creative Saskatchewan’s film production grant, from $2 million to $10 million.

The King of Killers project will receive over $8 million, which exceeds the current $5 million funding threshold for projects. According to the government, projects can exceed the threshold “if it is to secure a project with a significant impact on the local economy”.

The series, which is based on an upcoming feature film of the same name, tells the story of a group of international assassins who are hired to take down the world’s most dangerous killer.

“Saskatchewan has the talent and skills the world needs right now to meet the global demand for content, and this exciting news demonstrates our ability to attract large-scale productions,” said Minister of Parks, Saskatchewan. Culture and Sport, Laura Ross, in a press release.

“The benefits of projects of this magnitude are numerous and far-reaching. Industries such as retail, hospitality and trades will be boosted, and employment opportunities for local designers, costumers, artists and writers will strengthen Saskatchewan’s creative sector.

At a Friday media event, Ross said the new grant program was “much better” than the movie tax credit.

“All the money that will be invested will stay here. It’s not going to go out of province,” Ross said, calling the program “a whole new way to fundraise.”

According to a press release from Creative Saskatchewan, the series will be shot entirely in the province and filming will begin in September. Over $20 million will be spent on labour, goods and services.

The show will require 90 days of production and 120 days of post-production, all to be done in the province. The production will hire 100 crew members and 18 actors from Saskatchewan.

“We are thrilled to be able to support productions like these that cast a wide net in terms of positive effects on our province’s economy,” Creative Saskatchewan CEO Erin Dean said in the government release.

“With estimated expenditures of more than $20 million on local labor, goods and services, this increase in activity in our film and television sector puts us on the map and strengthens our industry for the future opportunities.”