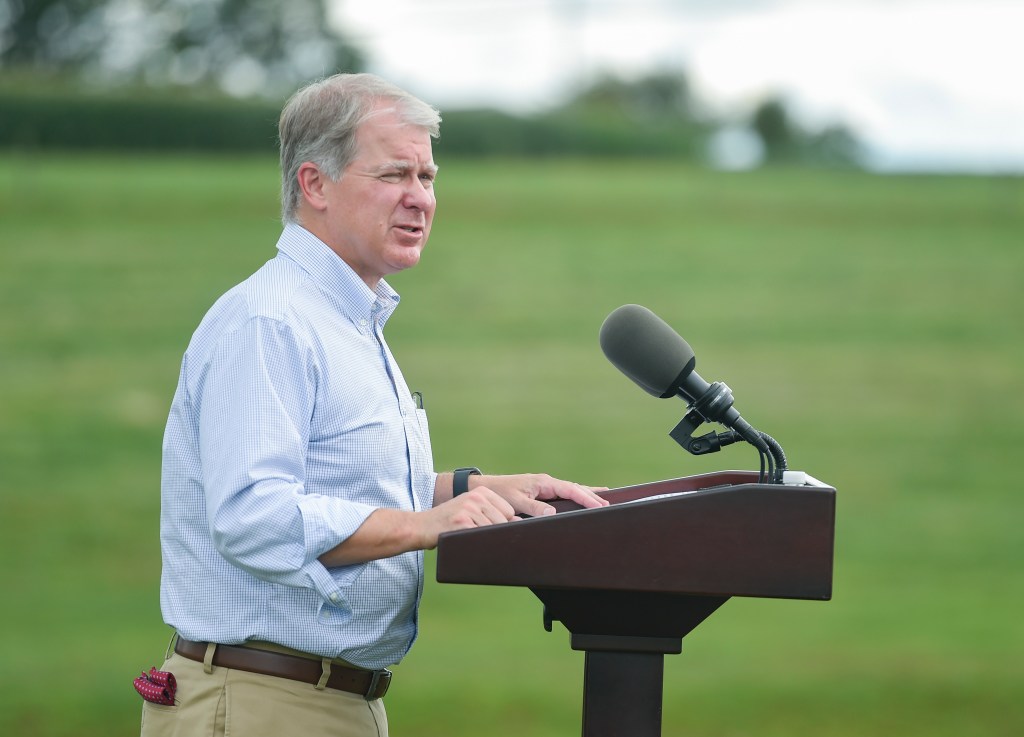 “If you want to see what community revitalization looks like, watch Pottsville,” Argall said. “This town has several new restaurants and businesses, including two new microbreweries and a new parking lot. We’ve seen the progress the new Alvernia College campus has made in breathing life into Reading town center – we now have the same model for Pottsville.

This edition of the Argall Report features a recent press conference where university, local, state and federal officials celebrated a $3 million state grant to turn a vacant building in downtown Pottsville into the Alvernia’s newest CollegeTowne.

When completed, the new campus will include high-tech classrooms for 13 bachelor’s programs and five graduate programs. A science anatomy lab will also be built to support the university’s health care and nursing programs.

“Many Pennsylvania communities have applied for this highly competitive funding,” Argall continued. “We would not have received this state investment without bipartisan cooperation between municipal, county, state and federal officials and community leaders.”

This edition of the Argall report will be broadcast on:

The show is also available at www.senatorargall.com/argallreport/.