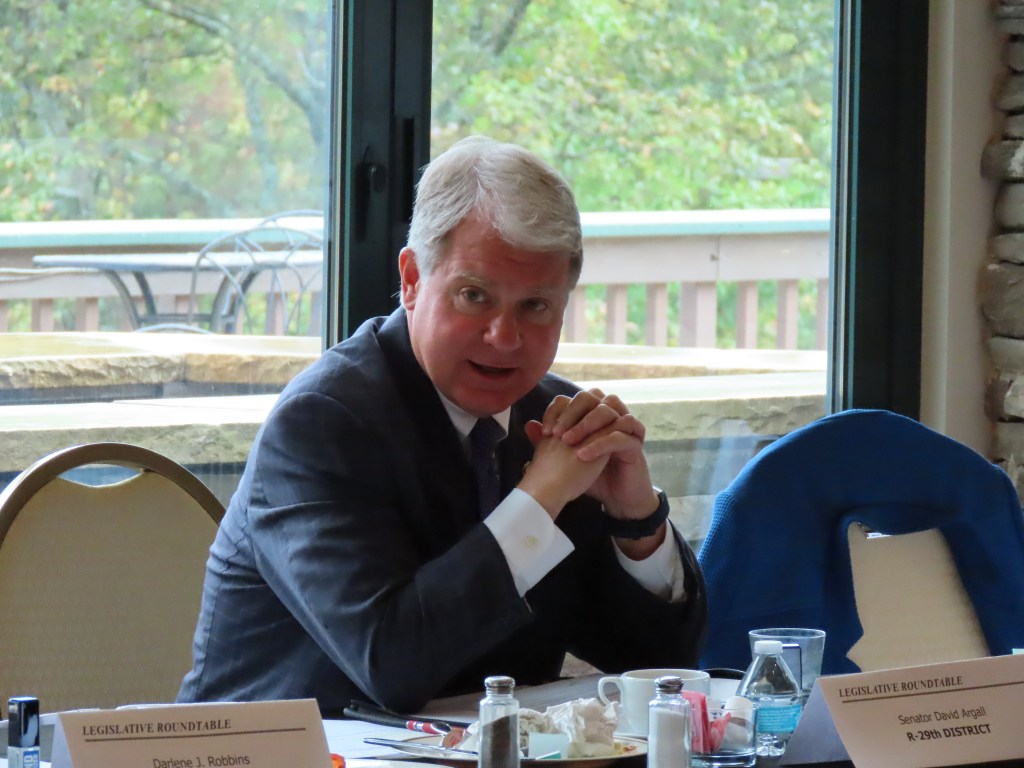 The September edition of the local television show hosted by State Senator Dave Argall features state parks in the area and includes a tour of Locust Lake State Park.

“As a father and a volunteer Boy Scout leader, I have enjoyed spending a lot of time in our local state parks,” the Republican lawmaker said in his announcement of the program. “I sponsored Pennsylvania’s Growing Greener Program to fund long-delayed improvements to our state parks. In 2020 alone, more than 45 million people visited our 121 state parks throughout Pennsylvania.

“Pennsylvania has been a bipartisan conservation leader for more than 100 years, since the days of President Theodore Roosevelt,” Argall said. “Our beautiful state parks are an important part of these conservation efforts, which we must continue so that Pennsylvania’s natural beauty is accessible to generations to come, our future grandchildren and great-grandchildren.”

This edition will be broadcast on:

It is also available online at https://www.senatorargall.com/argallreport/.