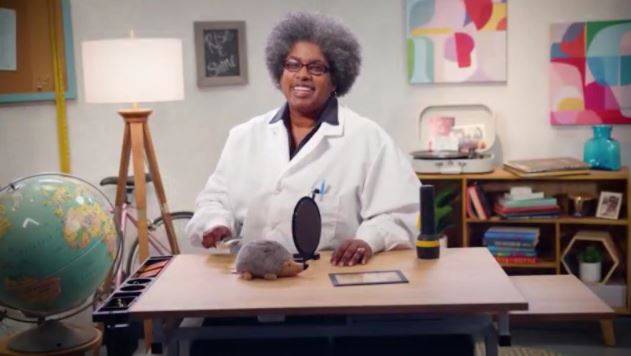 CONWAY, Ark. – It’s no secret that learning during the pandemic was not easy and is having a lasting impact on students.

That’s why the Arkansas Department of Education is teaming up with Arkansas PBS to create a program called Rise and Shine to address this learning loss.

From multiplication and division to identifying planets in the solar system, teachers bring the textbook to the big screen

ADE Partners With PBS To Create Fun Programming To Help With Learning Loss During The Pandemic.

“We think we probably have pockets of students who have opted out maybe because they took virtual education instead of showing up in person,” Smith said.

They identified the target areas where students need help the most.

They put Arkansas’ last six teachers of the year on camera and let them create episodes that engage the students.

“We have a program called ‘Zach’s Lunch.’ We have one called “When I was in fifth grade” which deals with socio-emotional learning. We also have ‘Robby Rocket’ who will teach you about the planets, ”Kumpuris said.

Susanna Post is an alternative learning teacher in Fort Smith and was recently named Teacher of the Year. She said she saw how the pandemic impacted children not only in her classroom but at home.

“My third grader was so nervous about going back to school because she missed two to three months of critical teaching. It’s not just a certain segment of the population, I think every kid experiences anxiety, ”Post said.

While chatting with her children, she came up with different ideas to make sure the students want to turn on the television.

“There are puppets, there is dancing, my youngest is six and I gave him ideas like ‘do you think this is fun,’,” Post said.

As the students watch some of their favorite characters, the goal is to make up for some of what was lost one episode at a time.