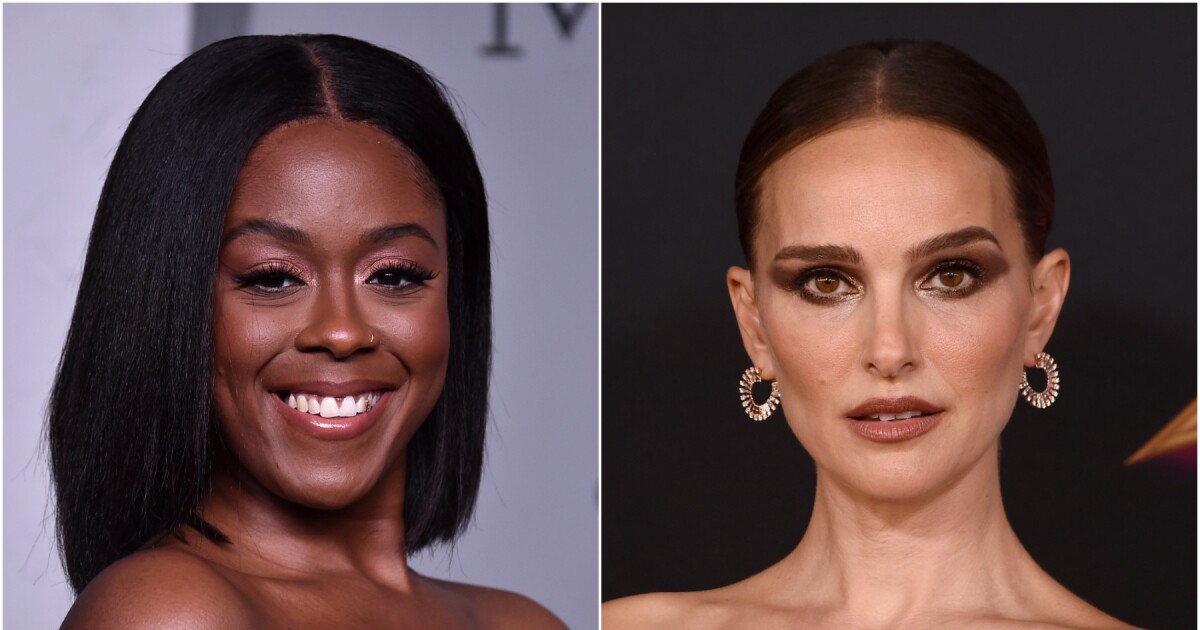 The Baltimore Police Department has backtracked on its initial report of a violent threat on the set of the AppleTV+ series “Lady in the Lake” and arrested a street vendor at the center of its ongoing investigation.

On Tuesday, the police department said detectives investigating the case had ‘determined that a local street vendor was upset that he was not compensated by production for lost business because he was unable to operate his business. of clothes while the crew was filming at this location. .

Authorities arrested Keith L. Brown, 43, of Pikesville, Maryland, on Monday for drug trafficking. Brown told detectives that “he had spoken with a crew member and a security official and was awaiting documentation to receive compensation for lost cases,” according to the police department’s press release.

The press release also noted that “preliminary information reported that a crew member had received a verbal threat of violence from an individual, who also allegedly brandished a firearm.” However, a police report provided to The Times on Tuesday shows that the above account was later found to be ‘inaccurate’ and that ‘the victim’s recollection of the incident changed during the course of the investigation’.

Over the weekend, Baltimore law enforcement told media outlets – including the Los Angeles Times – that “locals” threatened to “shoot someone” on the set of the show and attempted to extort $50,000 from producers. The Times was later informed that no producer was present during the incident.

A representative for Endeavor Content, which produces the project, told The Times earlier this week that two men confronted and brandished a firearm at a “Lady in the Lake” production crew driver on Friday before flee the place.

The representative for Endeavor Content did not immediately respond to The Times’ request for comment on Tuesday.

According to a police report filed by Constable Sharrod Mobley on August 26, a director of the limited series claimed that “individuals asked him to pay $50,000 to film [on 200 Park Ave.] and that they pulled out a gun and brandished it at one of the workers.

At first, the stage manager told police he had personally seen a gun before going on to say that one of the drivers on the production team had seen the gun when asked to describe the firearm. The police report also noted that the stage manager “observed a large amount of marijuana” during the alleged altercation.

But an additional report filed by officer Steven Langjahr said the stage manager “did not witness the incident and made a report on behalf of their ‘driver’.” Langjahr added that “Officer Mobley’s investigation revealed the [location manager] be inconsistent with their incident report.

Langjahr also recalled speaking with a member of the production team “who said there were a few disruptive people” but did not allege that no crime had been committed. Langjahr wrote that an “unidentified man” near the scene was “challenged” while denying he was “giving the camera crew a hard time”. The individual, who was only charged with “disturbing the crew”, eventually left the scene and did not return, according to Langjahr.

As of Tuesday morning, detectives were still “interviewing additional people” for the investigation, according to Lindsey Eldridge, spokeswoman for the police department.

Adapted from bestselling author Laura Lippman’s novel of the same name, “Lady in the Lake” stars Oscar-winning actress Natalie Portman as a housewife-turned-reporter investigating a homicide and Emmy nominee Moses Ingram. as a social justice activist in 1960s Baltimore.

In April, the Maryland Economic Development Assn. announced that “Lady in the Lake” has begun touring in the state and will continue to tour “throughout the Baltimore area” through October. According to Deadline, Portman is also an executive producer on the project, co-created by Alma Har’el and Dr. Ryan.