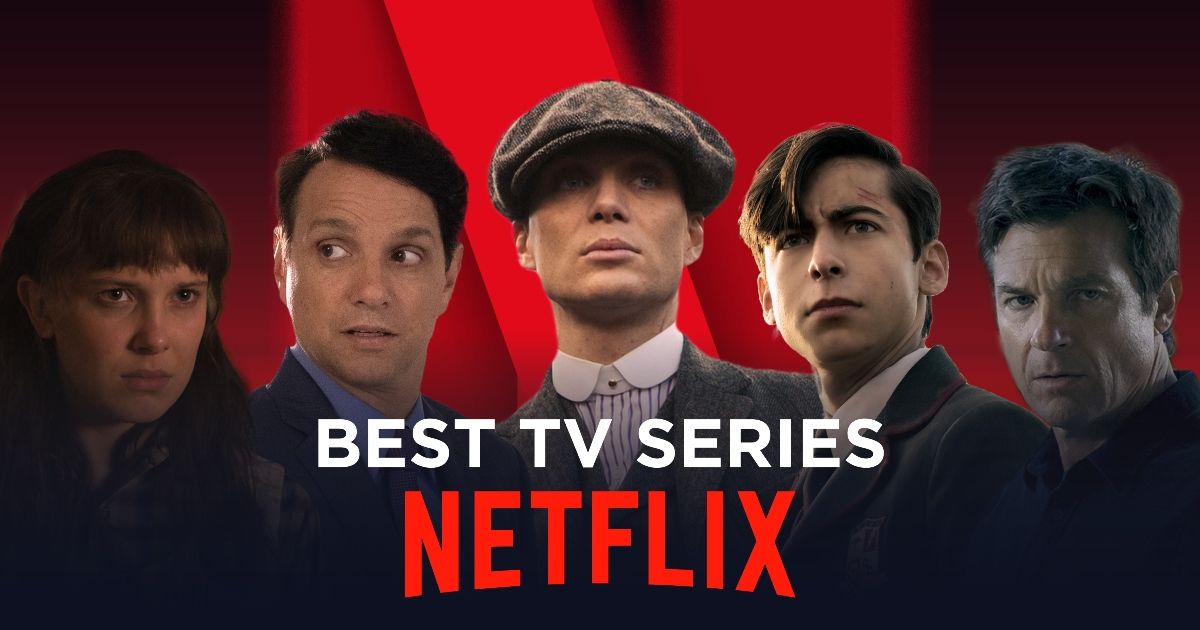 netflix getting ready for a busy September 2022. With everything from the long-awaited Season 5 of Cobra Kaipremiering on September 9, to the new mystery crime series Devil in Ohio, premiering September 2, the well-known streaming site is kicking off the month in style. The long-awaited season 2 of Destiny: The Winx Saga will begin streaming on September 16, bringing some much-needed magic. For those who like a little more reality and flair in their TV shows, September 21 sees the release of Iron Chef: Mexicoa new international episode of the popular iron bosswhich just aired its own reboot in June 2022 called Iron Chef: Quest for an Iron Legend.

The fifth and final season of The CW’s Dynasty, which was put on hiatus during the pandemic, has been highly anticipated by fans of the soap opera. According Deadline, Dynasty was “a victim of disappointing ratings” and only stayed afloat because “its previous renewals had been driven by the money the series generates for CBS Studios through the show’s Netflix deal”. The program’s final season was approved in May 2022 by CBS Studios and Netflix, ensuring viewers could watch at least one more season in September. Netflix will air season 5 of Dynasty September 24, ending the month on a high note. Let’s take a closer look at the best TV shows that will be available on Netflix in September 2022.

Devil in Ohio is a horror mystery that tells the story of a psychiatrist named Dr. Suzanne Mathis (Emily Deschanel) who supports a cult escapee. Her world is turned upside down as the girl’s presence threatens to split her own family. The miniseries is based on the book Devil in Ohio written by Daria Polatin, which is inspired by a true story. Devil in Ohio will consist of eight episodes that will present a terrifying story of turmoil and intrigue in the heart of a small town.

Cobra Kai tells the story of the ongoing rivalry between Johnny Lawrence and Daniel LaRusso of Karate Kid. After the events of the All Valley Karate Tournament in 1984, the now destitute Johnny seeks atonement by resurrecting the notorious Cobra Kai Academy, rekindling his rivalry with the now prosperous Daniel. No one could have imagined that a Karate Kid spinoffs focusing on Johnny would end up being one of the most beloved and enduring shows in recent memory. Cobra Kaiwho raised the so-called dead Karate Kid series, debuted on YouTube Red in 2018 before moving to Netflix for the third season. Cobra Kai is a series that mixes action and drama. It gets better every year, and the upcoming fifth season is set to be its most intense and epic yet, with the return of Mike Barnes (Sean Kanan) from The Karate Kid Part III.

Destiny: The Winx Saga premiered on Netflix on January 22, 2021. The animated television series winx club served as the main inspiration for the show. The fairies in Destiny: The Winx Saga attend Alfea Magical Academy to learn how to harness their special abilities. In Season 1, a fire fairy named Bloom (Abigail Cowen), who was raised by humans, embarks on an adventure, along with her new friends, to learn more about her true heritage. Destiny: The Winx Saga Season 2 will hopefully answer some questions left over from the major open questions that will eventually need to be resolved.

Iron Chef: Mexicoaccording rotten tomatoes, will air its first season at the end of September. The new spin-off iron boss will pit up-and-coming chefs against three of Mexico’s Iron Chefs in this cooking contest. A promising leader will earn the mythical katana and become the legendary leader. Very little information is known about who the Iron Chefs will be or even who will host them. The Incredible Chef, Alton Brown, is well known for hosting the past iron boss competitions including Iron Chief: America and Iron Chef: Quest for an Iron Legend, but it does not seem that he appears in this new incarnation. Only time will tell what Iron Chef: Mexico really has in store for reality TV fans.

Dynasty is a prime-time soap opera that chronicles the conflict between the Carringtons and the Colbys, two of America’s wealthiest families, over their wealth and their descendants. You can currently watch the first four seasons, consisting of 86 episodes, on Netflix. The revival of the 1980s soap opera made its first appearance on our televisions in October 2017, and it will soon enter its fifth season. In February 2021, Dynasty received a renewal for a fifth season, which will have 22 episodes. The bad news is that the show won’t be returning for a sixth season, despite doing well on Netflix. Newsweek reported that Dynasty along with several other CW shows are ending soon. The announcement of of the dynasty the cancellation wasn’t planned, but at least fans will have one more season to watch before the show ends.