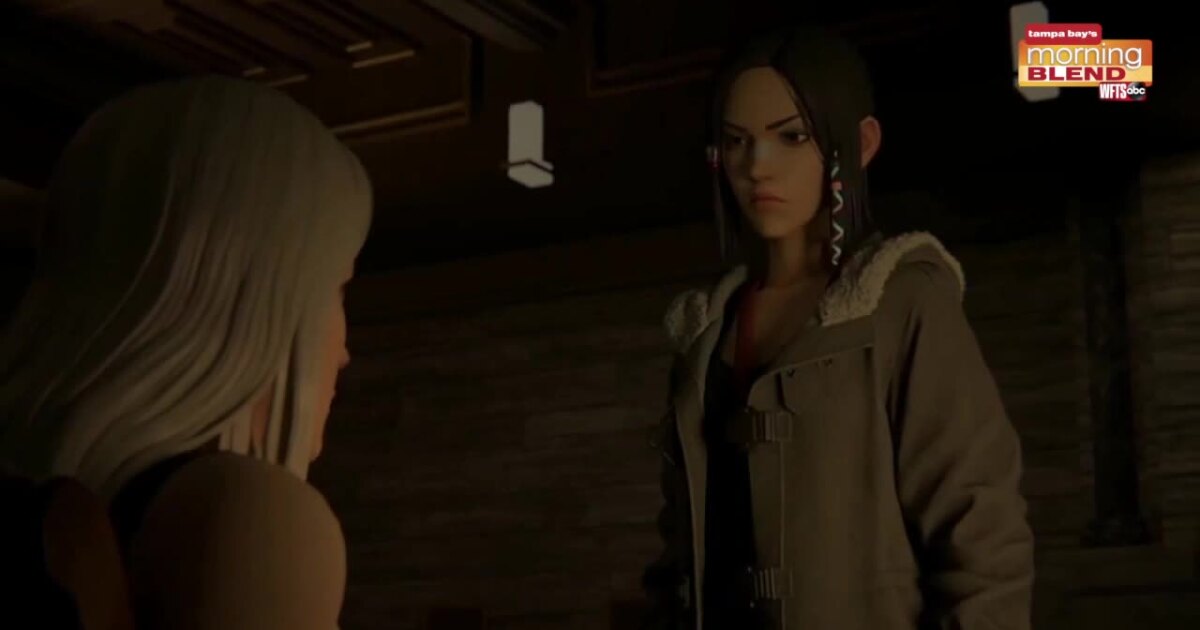 The Blade Runner: Black Lotus soundtrack is a selection of fifteen original songs by Michael Hodges, Alessia Cara, X Ambassadors, Alesso & Danna Paola, Tori Kelly and many more. The soundtrack is available on all streaming platforms.