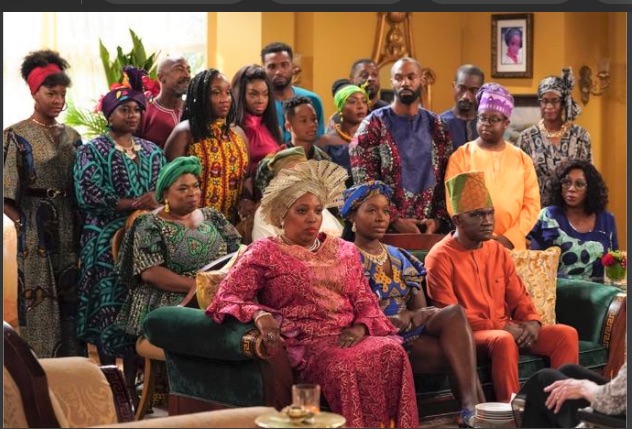 She added: “I didn’t like the way Africans seemed to be portrayed all the time. I felt like it was an image that had just been transported from, I don’t know, the days of Tarzan, when Africans were seen the same way.

Yashere believes some American viewers would see Africa as only one country, as opposed to a continent, and the show seeks to eliminate anti-immigrant sentiments that have built up during the Trump era. “We just wanted to say, look, we’re just people. We do the same as you guys. We like the same. We want to send our children to school. We want to work. We want to contribute. This is what we do.

She noted some differences between American sitcoms and “Bob Hearts Abishola,” adding, “On American shows, kids come in and put their dirty shoes on the couch and take a bottle of milk from the fridge and drink it straight from the fridge. bottle. – that would never happen in an African family. So even the small minutiae of things, we had to get it right. And I think that makes a great show. And finally, Yashere spoke about a glaring problem with mainstream broadcast media. “Every immigrant family benefits because it’s also their story. Let’s be honest, CBS isn’t the blackest channel out there, but we do bring it to an audience of people who may never have even fraternized with people from my culture. And they’ve learned to love the characters and the people. And so, as far as I’m concerned, it’s my job done.