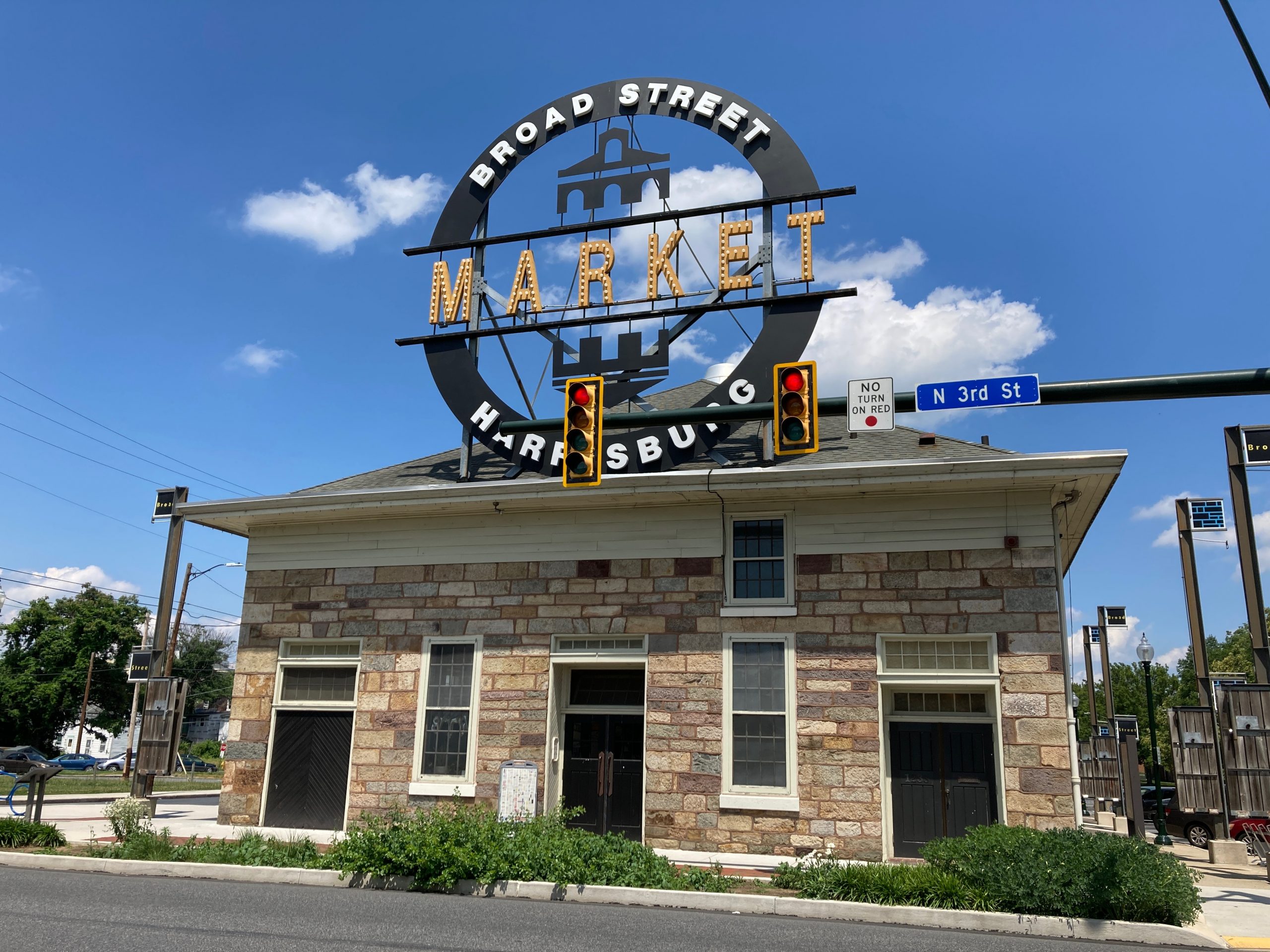 Harrisburg’s Broad Street Market will soon be ready for its close-up.

On Friday, the Pennsylvania Office of Tourism will host a screening of its new Apple TV series “Stuffed with Steve Ford,” which features the market and its vendors. The free event will take place in the market yard at 8 p.m., during the 3rd at the Burg.

“We are thrilled to finally bring this special program to the public,” said Carrie Fischer Lepore, Assistant Secretary for Marketing, Tourism and Film.

In the four episodes of the show, eight Commonwealth companies are spotlighted. HGTV’s Steve Ford hosts the show, chats with business owners, tours their facilities and tastes their products.

“The Broad Street market says a lot about what makes PA such a great destination,” Fischer Lepore said. “It has a great history, many different cultures are represented and it helps tell Pa’s story through taste and smell.”

In the show, Timishia Goodson, co-owner of Raising the Bar Bakery, a market vendor, shows Ford the brick and stone market buildings. In the episode, they stop to talk to the owners and employees of Fisher’s Deli and Bakery and Lil’s Pretzels, before sampling treats from Raising the Bar.

“It was a good opportunity to show the story of the market,” Goodson said. “It was a fun experience.”

For Friday’s screening, the market will stay open late, until 9:15 p.m. Raising the Bar plans to prepare special desserts for the screening, Goodson said. The Midtown Cinema is also a partner of the event.

Ford, a Pittsburgh native of HGTV’s “Restored by the Fords” and “Home Again with the Fords,” will participate in Friday’s event at the market.

According to Fischer Lepore, the series can be found on Apple TV’s new “Pennsylvania TV” channel, which will include other shows featuring businesses and entrepreneurs from across the state. The channel will launch on August 19.

“Stuffed with Steve Ford” goes hand-in-hand with the tourism board’s “Culinary Trails” that were launched last fall, Fischer Lepore explained. All of the companies featured in the episodes are stops on their “Baked: A Bread Trail” and “Picked: An Apple Trail.” Broad Street Market is featured in an episode of The Bread Trail.

Ultimately, Fischer Lepore hopes the show will encourage people to visit the state’s many small businesses.

“Our greatest hope is to help drive traffic to all the small businesses along our many trails in Pennsylvania,” she said.

For more information on Pennsylvania Culinary Trails, visit their website.

If you like what we do, support our work. Become a friend of TheBurg!