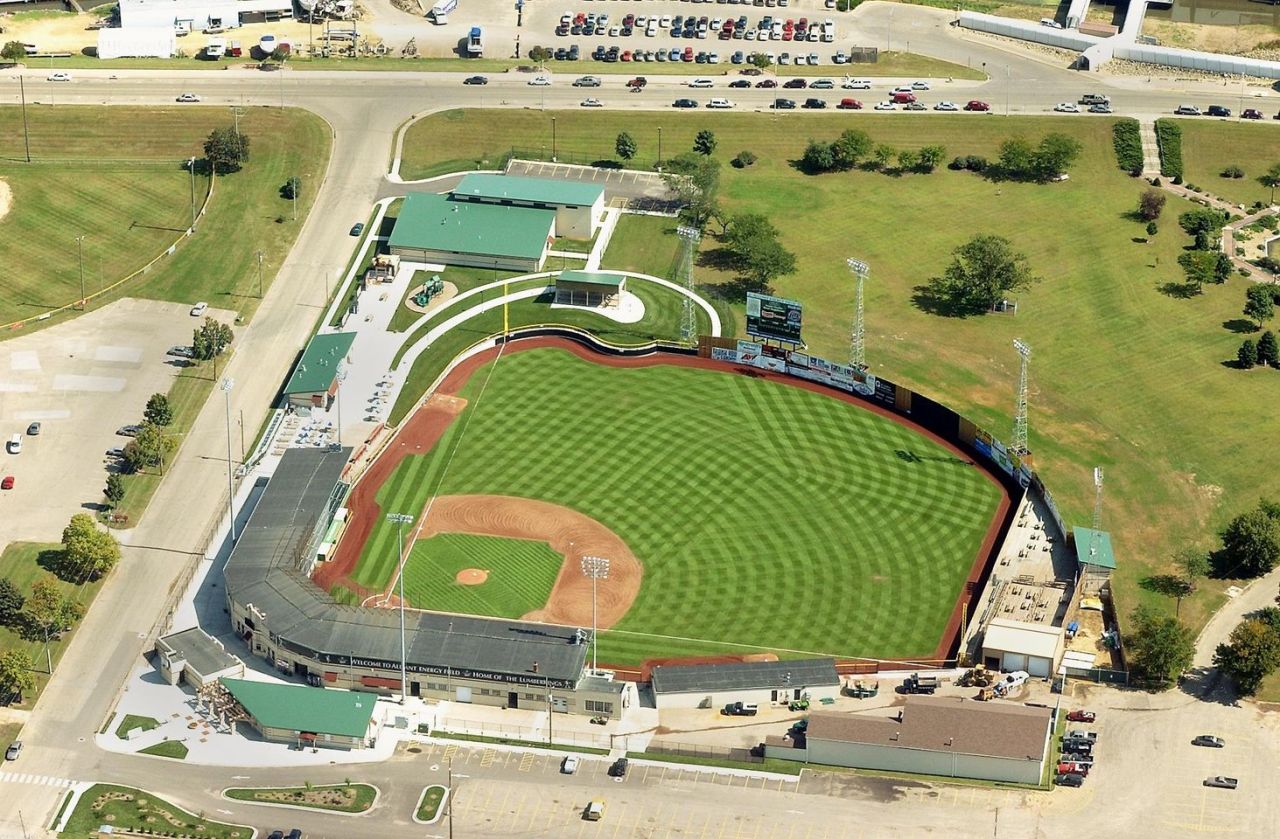 Clinton, Iowa will be among the filming locations for the new Peacock streaming series based on the classic baseball movie, “Field of Dreams”.

Universal Television, LLC, recently received $6 million from the State of Iowa for the development of a “Field of Dreams” television series. Filming will be based in multiple Iowa counties, including Polk, Mahaska, Boone and Clinton, with primary sets located in Polk City, according to a recent state release.

Plans include building a ball diamond and renovating a farm in Polk City.

“We are thrilled to be part of the upcoming ‘Field of Dreams’ television series,” Lesley Webster, Director of Placemaking & Tourism for Grow Clintonsaid Tuesday.

“While we haven’t provided many specific details yet, we plan to host the shoot at our NelsonCorp Field, home of the Clinton LumberKings, in September or October,” she said.

“The City of Clinton is extremely excited and honored to be part of this project along with several other sites across Iowa,” Mayor Scott Maddasion said Tuesday. “There is so much baseball history at Clinton and this is another way to share our history and our historic stadium, built in 1937, with those who watch the ‘Field of Dreams’ series.”

Casting will be left to the Universal Television team producing the series and Clinton officials, we don’t yet know how or if LumberKings players will be involved, the mayor said.

“We hope to continue having these conversations to keep our players involved, if it fits with the producers’ vision and their production schedule,” Maddasion said.

Produce Iowa published on their facebook page that those interested in applying as a paid supplement can do so at https://kaast.app.

The $100 million program, announced in April, invests in transformational attractions that will enhance the quality of life in Iowa communities and attract visitors and new residents, according to a statement.

“Communities across the state are creating unique destinations, from the Field of Dreams in Dyersville to a thriving arts and culture scene in Sioux City,” Governor Reynolds said in the statement. “Destination Iowa will help more communities fuel tourism and economic growth while improving the quality of life for Iowans.”

Universal is creating a limited-edition Michael Schur adaptation, “Field of Dreams,” based on the iconic 1989 film.

Production is set to begin this summer for the series, which will air on Peacock, according to The Hollywood Reporter. NBCUniversal is producing a prequel to “Field of Dreams” and plans to release the series digitally on Peacock TV in 2023.

Produce Iowa and NBCUniversal hosted free professional boot camp-style training in June as part of Produce Iowa’s MediaMasters series to prepare Iowans to work on large-scale production in the state. However, the production will not use the field that Major League Baseball recreated last year at the film’s site in Dyersville, Iowa.

This year’s Major League Baseball Field of Dreams game – the second at the newly constructed field – is conflicting with the production schedule. MLB 2022 at Field of Dreams presented by GEICO is an upcoming regular season major league baseball (MLB) game to be played on August 11, 2022, near field of dreams in Dyerville.

It will only be two days after the Quad Cities River Bandits and Cedar Rapids Cores will play in a match on August 9 there.

While Iowa has seen a record number of Iowa and out-of-state travelers using outdoor amenities such as state and county parks and recreational bike paths over the past two In recent years, Iowa’s hospitality industry has seen a 46.1% drop in employment and there was an overall 29% drop in visitor spending due to the COVID-19 pandemic, according to the Destination Iowa website.

Destination Iowa will provide new opportunities to create and invest in attractions that will raise Iowa’s profile, welcome out-of-state travelers, and increase visitor spending while accelerating tourism recovery. It will also boost local economies and aid in recruiting efforts for new members of the Iowa workforce.