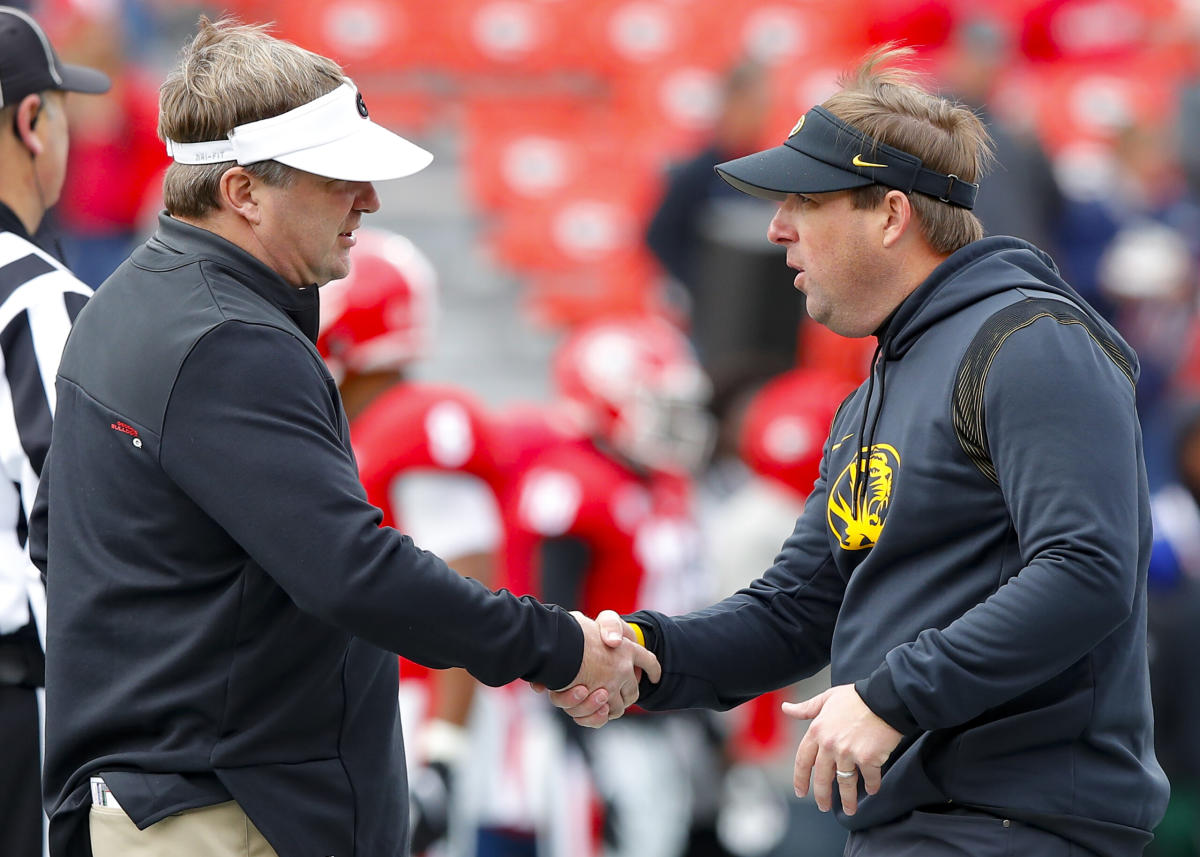 The Georgia Bulldogs vs. Missouri Tigers game kicks off at 7:30 p.m. ET on October 1. The game will be broadcast on the SEC Network. The SEC East game will be Georgia’s first night game of the 2022 college football season.

Georgia is 10-1 in series history against Missouri. The Bulldogs defeated the Tigers, 43-6, in Athens last season.

Missouri enters with a 2-2 record. The Tigers are coming off a heartbreaking loss at Auburn last week. Georgia, the No. 1 team in the nation, showed signs of weakness against Kent State last week. Can the Bulldogs bounce back and have an impressive performance in Missouri?

Georgia football fans can listen to the radio broadcast of the Missouri game on WSB AM 750 via the Bulldog Network. The Georgian radio team of Eric Zeier (analyst), Scott Howard (play-by-play) and DJ Shockley (secondary reporter) do a great job of covering the Bulldogs.

Georgian Jamon Dumas-Johnson becomes a force at the ILB

Nick Chubb is better than 30 NFL teams in this stat