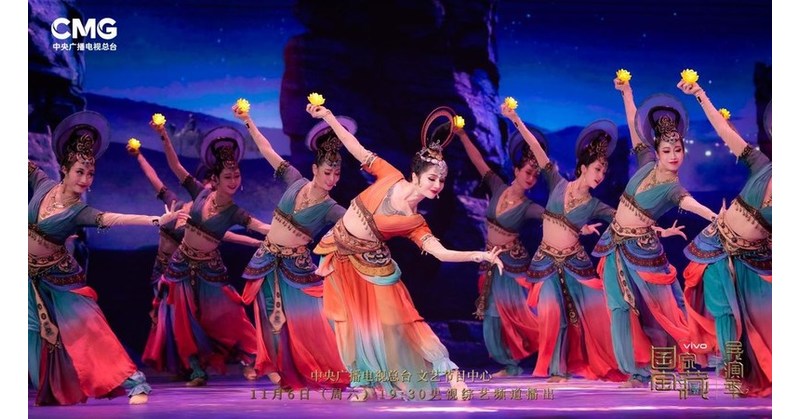 The show airs every Saturday night at 7:30 p.m. on China Central Television (CCTV) entertainment channel CCTV-3 and streaming sites such as Bilibili, Tencent, iQIYI and Youku. With the first season airing in 2017, the “National Treasure” franchise focuses on popularizing cultural relics by combining documentary, variety show and different art forms along with modern technologies to tell the background stories from new perspectives. .

The special season took advantage of a Palace Museum special exhibition jointly organized by 25 museums at the end of 2021 and recruited creative and artistic talents to choose from the 81 national treasures presented in the past three seasons to create theater performances.

Each episode of National Treasure: Performance Season spotlights three National Treasures from three museums, with each treasure inspiring a theatrical performance created by leading art troupes and performers who tell the story.

In the third episode themed “The Starry Sky”, indie rock band Re-TROS created and performed a powerful song “Sky, Eye” inspired by the Longitudinal bronze eye mask from Sanxingdui Museum. The relic was discovered in 1986 in Sacrificial Pit No. 2 at the Sanxingdui site.

Re-TROS took over the sound of the pulsar collected by China Five Hundred Meter Aperture Spherical Radio Telescope (FAST) and mixed it with avant-garde electronic music, presenting the history of human development through the “eyes” of the mask and paying homage to the spirit of exploration of ancient Shu ancestors and great astronomers.

The song opens with the mixed sounds of chimes, Sichuan opera, horns and a steam train with Chinese astronomer Nan Rendong’s narration bringing it to a climax, and ending with sounds from space. Audiences can not only feel the heartbeat and pulse of the universe, but also the sonic drumbeat of the story presented in a futuristic expression.

Hosting exhibitions on television has the unique advantage of bringing relics to life through cutting-edge technologies, multimedia presentations and the combination of different art forms. Audiences can see the clear waters and lush mountains of Wang Ximeng’s landscape painting “A Thousand Li of Rivers and Mountains” transform into a poetic dance on stage, and the story of Chinese porcelain sung in folk rhymes for children. Performance Season strives to take audiences on an exciting journey to rediscover cultural relics with artistic imagination, with particular emphasis on storytelling, emotional expression and detail.

Since its launch four years ago, the “National Treasure” franchise has brought together a panel of multidisciplinary and interdisciplinary experts and scholars from the fields of aviation, aerospace, construction, machinery as well as music, art, dance and crafts to support the program. backstage.

Each episode of “National Treasure: Performance Season” also invites a guest commentator to connect the three treasures with compelling stories. In the last episode, the commentator Li Gengassociate researcher at the National Astronomical Observatory of the Chinese Academy of Sciences and associate professor at the University of the Chinese Academy of Sciences and guest of the Golden Celestial Globe with Pearl presented in season 3, guided the audience through the performance from a scientist’s point of view.

National Treasure: Performance Season explores the spirit and personality of each treasure and how they can connect to the present through artistic expression and modern technology, and the innovative approach allows the relics to reach the homes of thousands of people. 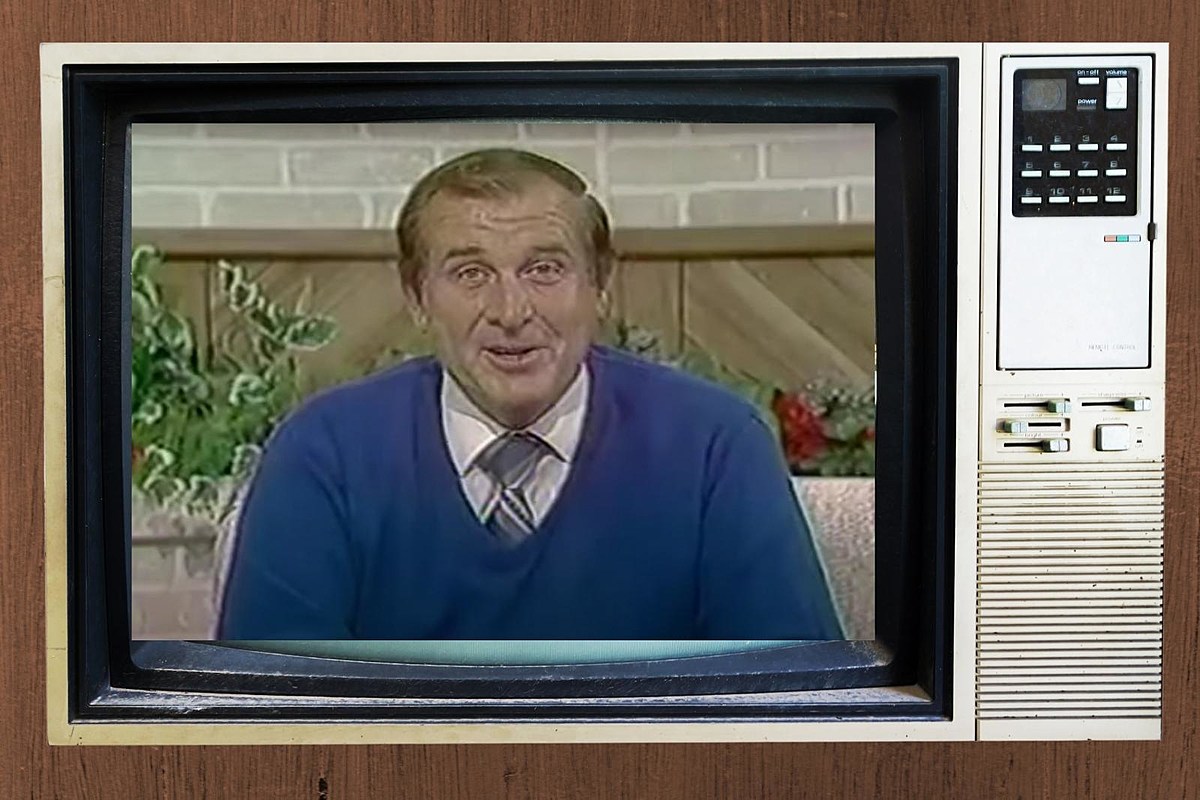