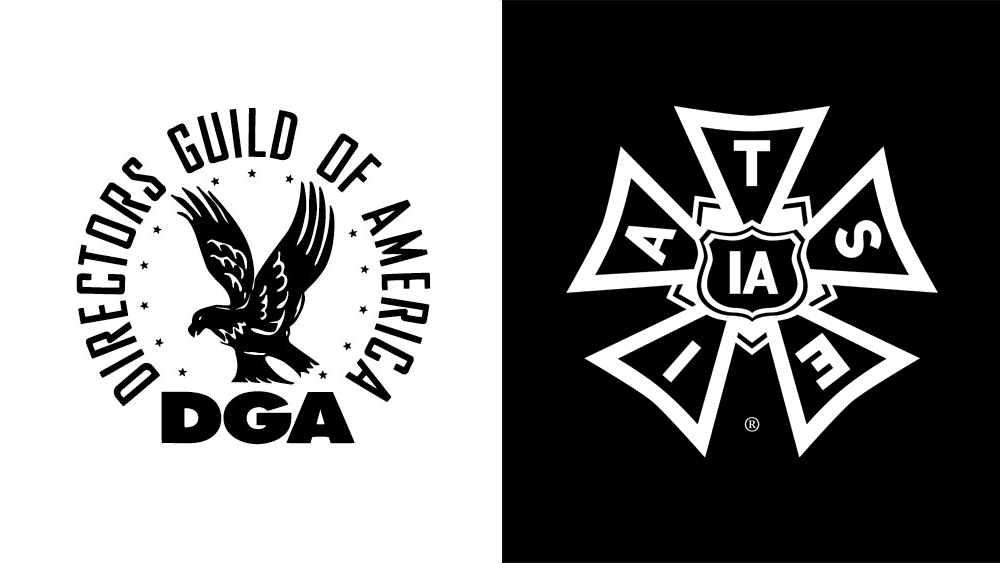 A bill that would have regulated the use of firearms on movie and television sets in California has failed to pass the state legislature.

The DGA and the IATSE issued a joint press release expressing their dissatisfaction.

“The DGA and IATSE are disappointed and discouraged that this critical legislation, which would have required important safety protections for our members and all workers in our industry, was not enacted during this legislative session,” they said. said the unions. “Unfortunately, we have not been able to get the studios to support the large, meaningful and practical security reforms they are now implementing in other parts of the world. We remain committed to reforms that protect our members through negotiations with studios or legislation in California and other states.These changes require prioritizing safety and allocating resources to make it happen in the field.

Both unions backed Senate Bill 831, which was introduced following the accidental shooting death of cinematographer Halyna Hutchins and the injury of director Joel Souza on the set of the film in New York. Mexico. Rust last October.

The bill would have banned ammunition on movie, television and commercial sets except in prescribed circumstances, subject to certain safety rules and laws. It would also require employers to ensure that any employee responsible for handling or near firearms on set undergoes specific firearms training or equivalent training.

Employers should have hired a qualified set safety supervisor for all film and television productions to perform a risk assessment to be carried out before the first day of production of a feature film, episode of a series or a program. This person would be on set daily to ensure that the cast and crew are not engaged or exposed to an environment or activity that endangers the health and safety of workers.

The bill would also have required employers to document and report any incident involving a firearm or blank ammunition that occurs during a film or television production.

The Motion Picture Association had supported a competing, more narrowly focused bill – SB 829 – which also failed to pass the state legislature. This bill, with prescribed exceptions, would have prohibited the use of ammunition in the production of a film or television show, and would have permitted the use of a firearm on a production if it is used blank and remains under the supervision of a gunsmith at all times. It would also have prohibited a gunsmith from having any other duties, responsibilities or obligations while an artist is using a firearm and would require employers to ensure that a fire code official is present on any production during the period in which a firearm and blanks are used. used in manufacturing.