The series is set to debut on the “Sahid VIP” streaming platform on December 1.

The series is written by Wissam Sabry and directed by Hussien El Menbawy. El Sherbiny, born March 17, 1985, began her career as a TV host for the program “Shababeek” on the Dream satellite channel.

However, her growing admiration for acting led her to join the Marwa Gebril acting school.

She studied for a year, then auditioned for the TV show “Ard Khas” (special session), where she was chosen to play her real character. 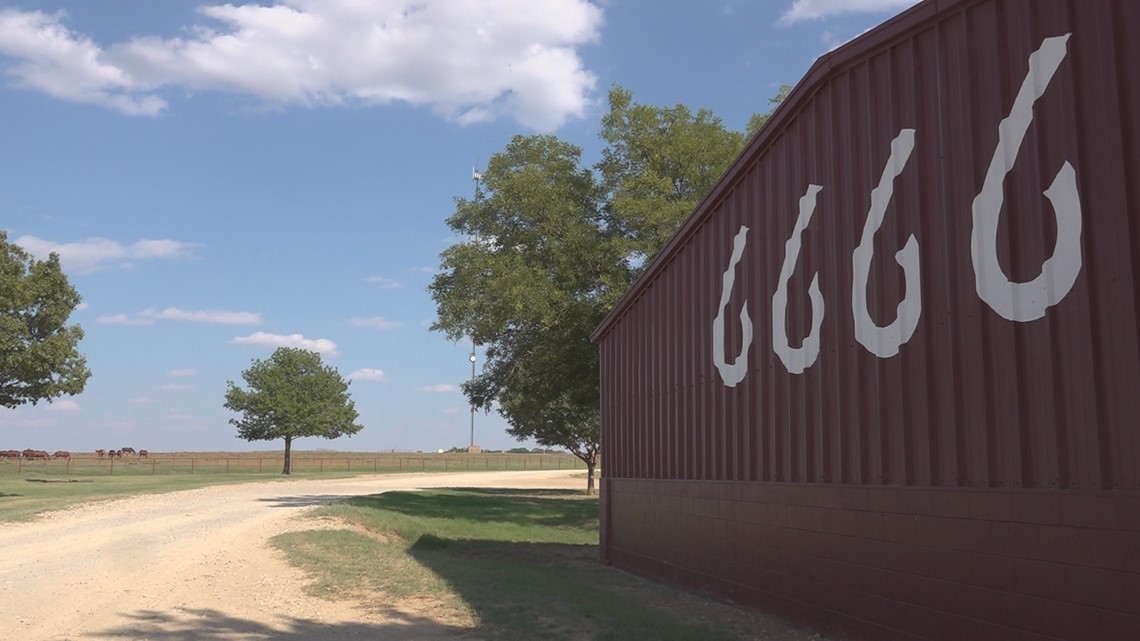 Inside Ranch 6666, as seen in the TV series “Yellowstone”