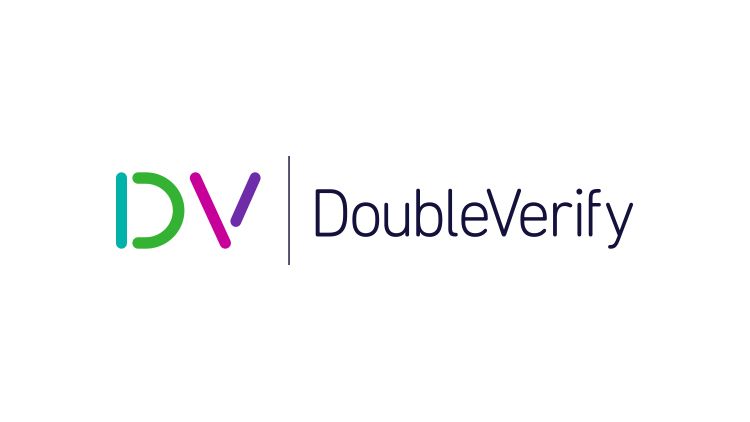 DoubleVerify has found that in many cases, CTV programming and advertising plays after the TV has been turned off during a recent test.

The issue occurs in one in four major CTV environments, DoubleVerify said.

The question is important as advertisers shift their advertising budgets to streaming as more consumers cut the cord with traditional pay TV. Most advertisers have assumed the viewability of their advertisements. Viewability measures whether or not an ad had a chance of being seen by a viewer. If the TV is off when the ad is playing, it is not watched and the advertiser’s money is wasted.

The problem is similar to one experienced by the cable industry, in which viewing data traveled from the set-top box to metering companies while the TV was turned off. Measurement companies using data from set-top boxes have developed various systems to estimate when the TV is off.

DoubleVerify also said it launched a new product, called All-Screen Pre-bid Targeting, to address the issue. It allows advertisers to target inventory from sources that have received DoubleVerify’s all-screen certification.

The certification is based on a Media Rating Council-accredited system for measuring major CTV devices and applications to ensure ads are displayed 100% on-screen and when the TV is on.

“CTV commands some of the highest CPMs in digital advertising, which means brands expect their ads to show to engaged audiences when the TV is on,” said Jack Smith, chief product officer. from DoubleVerify. “DV’s first-to-market solution for targeting all-on-screen impressions will help CTV advertisers maximize their media investments and drive real business results.” ■