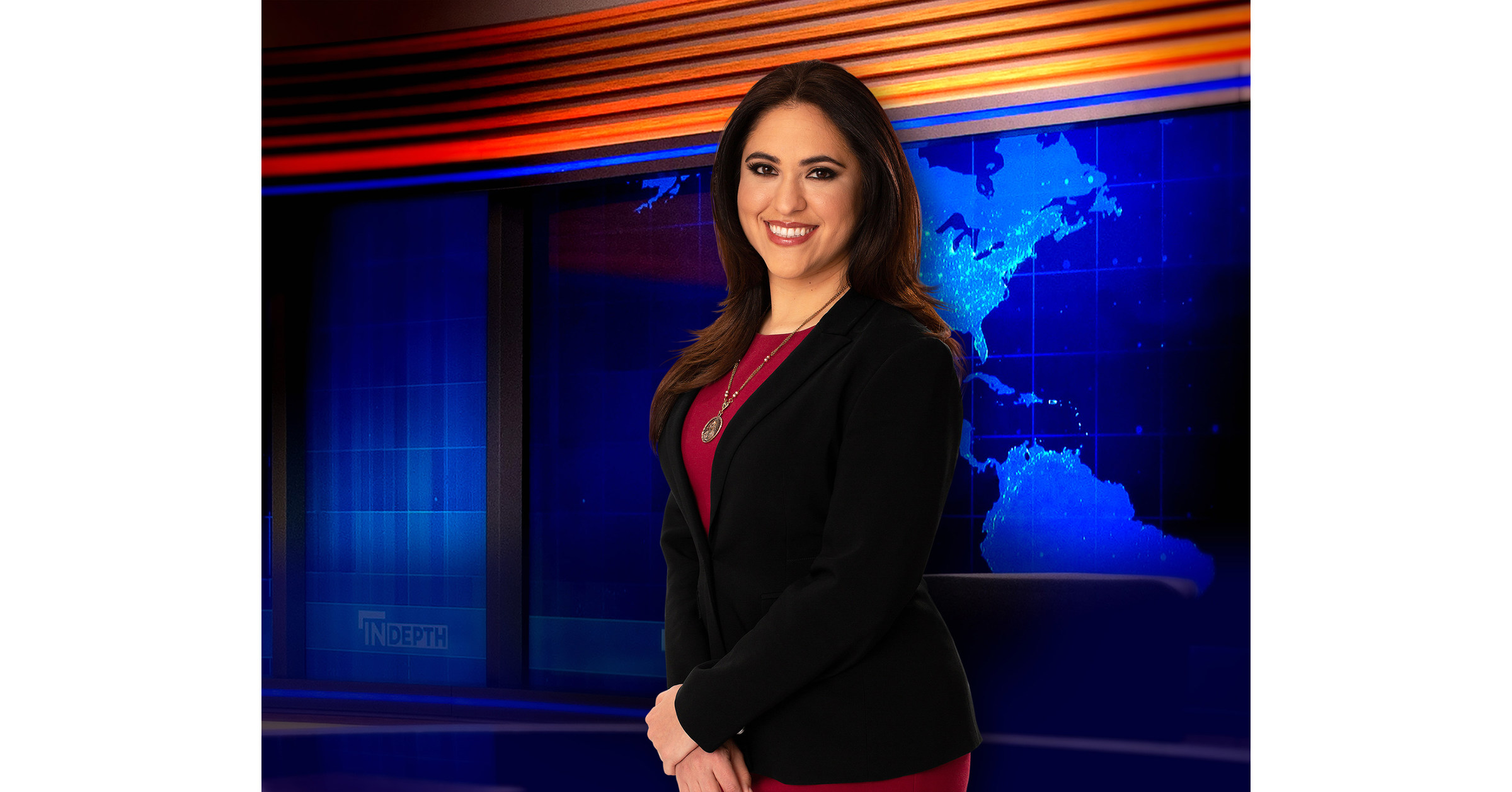 “It’s not just a show, it’s an opportunity to hear and be heard, and to rediscover our Catholic voice together.”

In discussing the purpose of the show, Michael Warsaw, CEO of EWTN and Chairman of the Board, said: “I hope that EWTN News In Depth becomes a resource for people around the world to turn to to better understand the most important issues and challenges. most significant that affect them today. , but also impacts us for generations to come. “

Host Montse Alvarado added: “The Catholic Church is fundamentally a matter of community. It’s about where you are and what matters to you. And after a year of global suffering, we really need it. It’s not just a show, it’s an opportunity to hear and be heard, and together rediscover our Catholic voice. “

Coping with the present moment, at home and in the world, is something that Catholics can and do should do with faith and confidence. EWTN News In Depth is a solid discussion that will allow Catholics to have an engaged and informed context that pays attention to their local stories so that they can confidently live their faith in the world.

The show can be viewed weekly on Fridays at 8 p.m. ET or at leisure online on https://www.ewtn.com/tv.

About the host: Montse Alvarado has championed religious freedom for people of all faiths at the Becket Fund for Religious Liberty for over a decade. As Vice President and Executive Director of Becket, she was profiled by the weekend edition of the Wall Street Journal with the following introduction: “A defender of all religions, at the forefront of America’s cultural wars.”

Montse has a Master of George Washington University and a BA of Florida International University and has served on various boards of directors dedicated to women’s rights, the protection of vulnerable minorities and serving Catholic ministries and educational institutions. Although not a lawyer, she “plays one on television” defending Becket’s clients on major television and radio networks, including Univision, CNN en Español, Telemundo, Fox Business and EWTN. Born in Mexico, she is fluent in Spanish and French.

About EWTN: EWTN News is a service of the EWTN Global Catholic Network. In its 40th year, EWTN is the world’s largest religious media network. EWTN’s 11 TV channels are broadcast in multiple languages ​​24 hours a day, seven days a week to over 300 million TV households in more than 145 countries and territories. EWTN platforms also include radio services transmitted via SIRIUS / XM, iHeart Radio and over 500 national and international AM and FM affiliate radios; a global shortwave radio service; one of the largest Catholic websites in the United States; electronic and printed news services, including the Catholic News Agency, the newspaper “The National Catholic Register” and several world news services; as well as EWTN Publishing, its book publishing division.