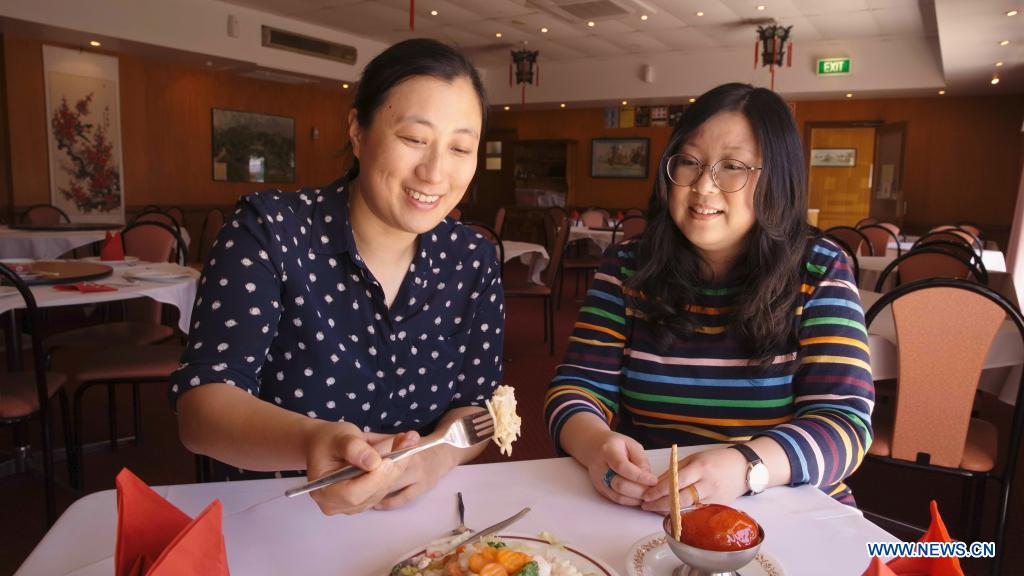 SYDNEY, June 21 (Xinhua) – If variety is the spice of life, then Jennifer Wong’s hectic existence is like a generous bowl of Mapo Tofu with extra chili sauce.

To take the food analogy a step further, the career of the Chinese-Australian TV presenter / radio producer / podcaster and cooking enthusiast is like a yum cha banquet of creativity and she’s tempted to try everything on the cart.

“I started out as a freelance writer, so it paid to be as adaptable as possible, but all I do is communicate and connect with an audience,” Wong told Xinhua.

This unquenchable desire to share his thoughts has led Wong to perform on stage comedy shows large and small in major Australian cities such as Sydney, Melbourne and Perth, as well as at the famous Edinburgh Festival Fringe in Scotland and Shanghai.

The topics she often explores are deeply personal, such as mental health and the hidden pitfalls of language communication issues, but they strike a common chord and a fun bone with audiences in faraway destinations.

“My humor is about myself, my experiences; I never want to make fun of anyone,” she said. “I’m just talking about topics that are meaningful to me, which will hopefully resonate with an audience as well.”

A subject dear to his heart is eating; in particular, Chinese cuisine with a distinctive Australian influence. It’s the kind of dish where heaps of juicy breaded shrimp are drenched in honey or crisp, mouth-sized portions of pork bask in their delicious sweet and sour sauce. For many Australians, these are dishes that tastefully evoke childhood memories of family celebrations at their friendly local Chinese restaurant.

As such, it’s no surprise that Wong’s latest project, the six-part online program “Chopsticks or Fork?” has proven to be a winning recipe for Australia’s national broadcaster, ABC.

The program, like much of what Wong does, skillfully blended various ingredients such as a hint of travel show, as she and director Lin Jie Kong toured rural townships, and a generous spoonful of food. cooking show as the duo sample the offerings at beloved restaurants.

Along the way, Wong had a friendly chat with the hard-working chefs and their families and quickly discovered the how, why and when behind their chosen profession and destination in Australia. She also interviewed satisfied and loyal customers who, in between bites, told her what makes the local Chinese restaurant such a welcome part of their community.

A common hallmark of restaurants is their longevity, with many family businesses spanning decades as retired chefs hand over their woks to the next generation to keep spring rolls rolling happily.

So, has the filming of the series ever made Wong wish that she too could settle down and settle in a quaint rural town?

“I loved the six places we visited in New South Wales, Queensland, South Australia and the Northern Territory, and I certainly saw myself spending a few months in each location,” he said. she declared.

“But I love the city life too much, the bookstores and cafes. And also the huge range of Chinese food you can find in Sydney, with cuisines from Chongqing to Xi’an, from Shanghai to Yunnan. I would miss it too much. . “

What a foodie enthusiast. Final element