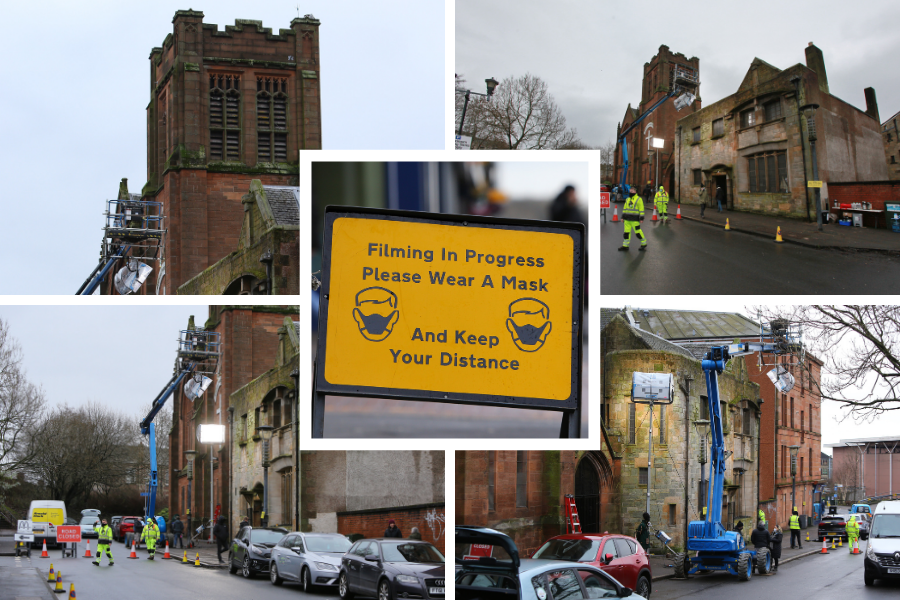 The four-part series written by Neil Forsyth picks up two years after the first dramatic finale which saw two brothers deal with the consequences of their guilt after accidentally killing an old man.

READ MORE: Coronavirus Glasgow: Scottish ambulance apologizes to charity after waiting over an hour for help

The new series is set to air on BBC Two and BBC Scotland later this year.

“Neil has crafted four incredible storylines with stunning new characters and an extremely gripping plot full of twists and turns. He really puts us to the test! And of course, I’m thrilled to be working with Jamie again.

“We’ve assembled a fantastic team – many of whom are returning from the first series – and I know they’re just as excited as we are to be a part of this wonderful show.”

It comes after the Scottish government gave film crews the green light to continue filming despite the coronavirus lockdown. 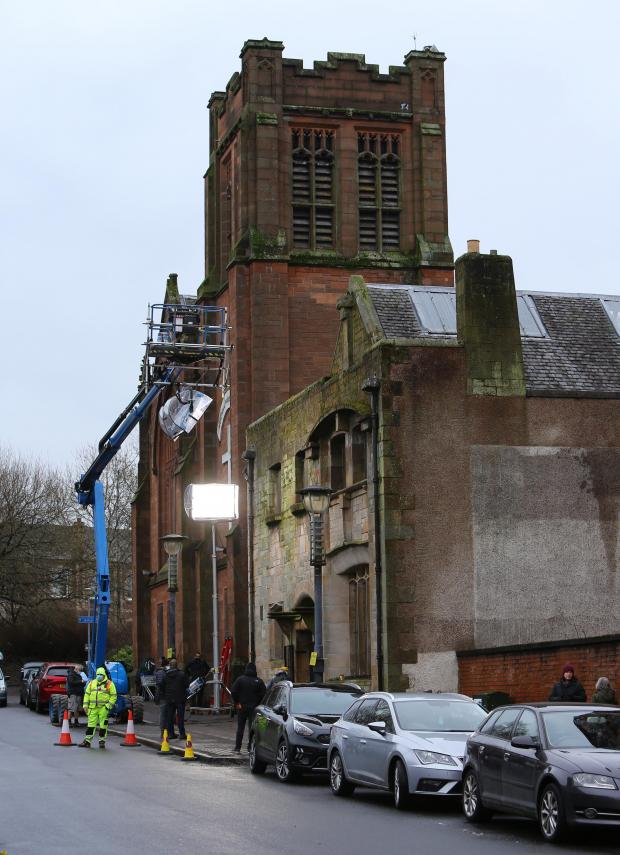