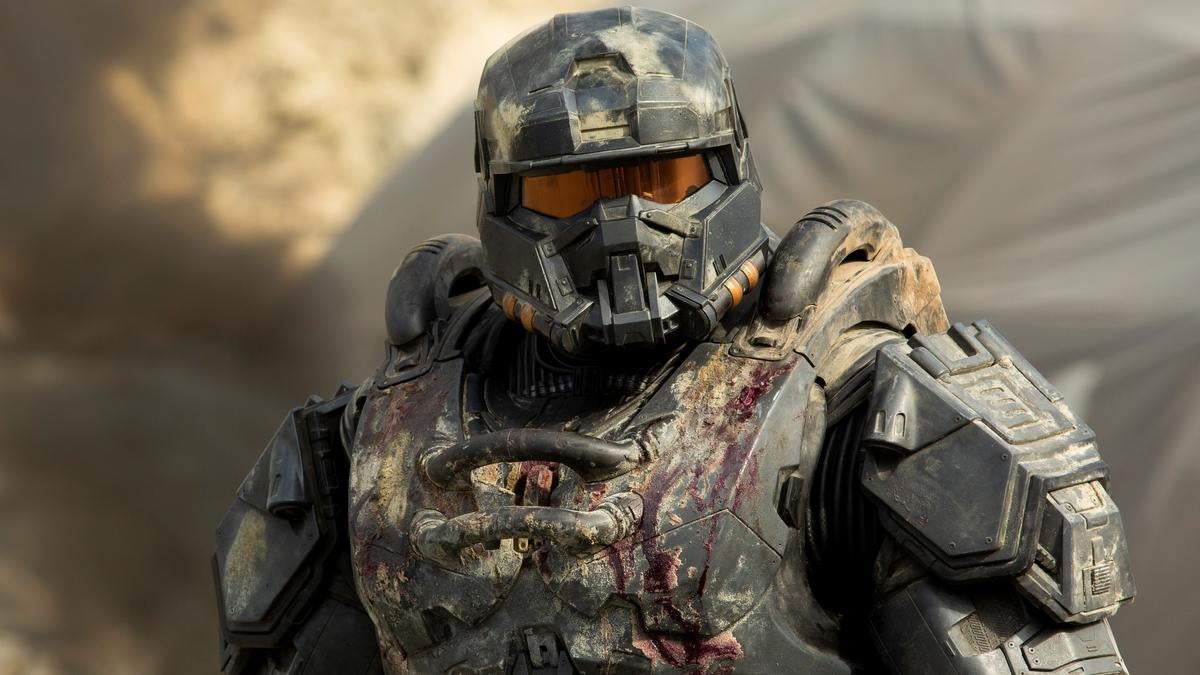 Once again, Halo The fifth episode, “Reckoning”, begins with a flashback showing Master Chief (John) as a child. The moment we’re shown this time around gives us a glimpse of when Halsey first saw John. While visiting a school with her partner, Jacob Keyes, Halsey sees John save another child from a fall from a great height. It is implied that this is when she first believed that John might be special and could participate in the Spartan program.

In the current time period, the UNSC has now descended on Eridanus II and is seeking to retrieve the artifact that Master Chief and Halsey discovered at the end of the previous episode. Jacob and Miranda Keyes, along with Kai, also traveled to Eridanus II to help with this move. Overall, the UNSC fears the Covenant will attack while they try to complete this suppression process.

Master Chief pushes Kai away while on Eridanus II after realizing she removed his emotional inhibitor. The leader tells her that due to her actions, she is unable to take part in any fights that may arise. Kai calls Chief a hypocrite and Cortana ends up agreeing with her.

On Madrigal, Kwan and Soren are still trying to lay low after escaping the city. Soren ends up handcuffing Kwan to a motorcycle to make sure she can’t leave and cause more trouble. Kwan eventually frees himself by the handcuffs and escapes.

Master Chief talks to Jacob and tells him what he learned about his past involving Halsey. Concerned about what he has heard, Jacob takes this information to Halsey and the UNSC superiors. Fearing that Chief is unstable, the UNSC says he must be checked. Halsey then proceeds to blackmail the UNSC in an effort to maintain control of the situation on her own terms.

Meanwhile, at the dig site, UNSC scientists smash through an outer shell that holds the artifact. The artifact continues to let out a piercing scream that causes damage to the surrounding area. This noise is then heard by Makee and his Covenant troops currently residing on Madrigal. Thanks to this signal, Makee then knows where the location of the second artifact is.

Despite Halsey’s previous orders, Chief eventually decides to interact with the second artifact. After that, he sees another flashback to his childhood which shows Halsey and the UNSC kidnapping John as a child. Halsey appears after Chief sees this vision and tells him that she will explain everything to him as soon as they get back to Reach. Master Chief instead decides to try to attack Halsey but then has Cortana shut down her body.

The Leader eventually wakes up and tries to come to terms with the realization that Cortana has control of his body. Before he can dwell on that thought for long, however, the Covenant arrive on Eridanus II and attack the UNSC in large numbers. Halsey orders the Master Chief and the members of Silver Team to escort the artifact to a nearby shuttle. In the midst of the attack, Kai ends up letting his guard down and is overwhelmed by the Covenant soldiers. Despite Halsey’s orders to do otherwise, Chief ends up saving Kai, or so it seems. However, the artifact itself is stolen by the Covenant.

With the battle in their favor, the Covenant end up ejecting Makee from their ship for an unknown reason. Makee lands on the battlefield and is approached by Master Chief, who removes his helmet and watches her as she passes out on the ground.

Halo is streaming now exclusively on Paramount+. The first season will run for nine episodes with new episodes releasing every Thursday.