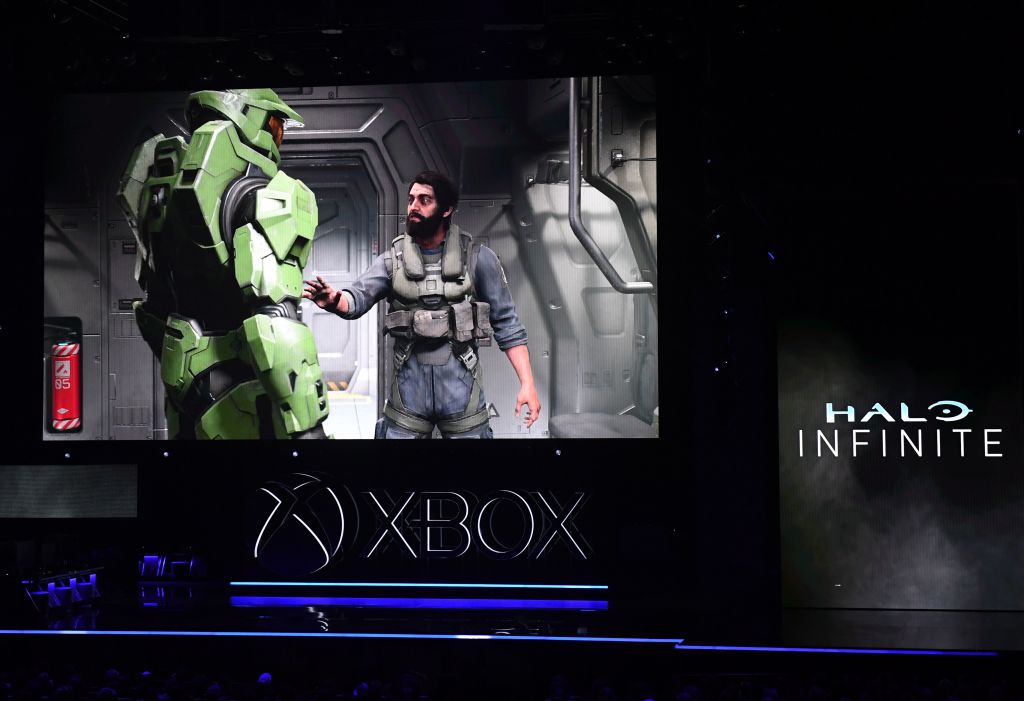 A new teaser for the TV series “Halo” has been unveiled ahead of the release of its official trailer, which will take place on December 9 at the Game Awards.

According to the Video Games Chronicle, the first preview of the series appeared last month during the Xbox 20th anniversary celebration webcast.

For more details on the previous “Halo” TV series teaser, The Verge said it only showed a few close-up glimpses of Master Chief’s Mjolnir armor before a Cortana-like voice spoke the words ” Hello, Master Chief “.

Given that the previous teaser featured a stripped-down Master Chief wearing his Mjolnir Mark VI armor, the current trailer seems to provide an exciting scene that viewers should pay attention to.

In the video posted to Twitter, the recent 15-second “Halo” TV series teaser showed a troop of Spartans preparing for battle in a military hangar.

Several “Halo” fans have shared their reactions and opinions on the said teaser.

Additionally, Kiki Wolfkill, head of the “Halo” transmedia studio at 343 Industries, informed IGN that the team’s biggest challenge with the project was to transfer the famous Xbox character to real life after 20 years of appearing in. video games.

“What we’re asking people to do with the show is sit down and say we’re going to introduce a side of Chief that you just can’t play in the game,” Wolfkill continued.

Since this will be an adaptation of a TV series, the studio director clarified that their team is aiming to do something unique for “Halo”. Plus, they want people to be able to experience it differently.

Also read: Google discovers malware that steals data and extracts cryptocurrencies from over a million Windows PCs: is there a way to stop Glupteba?

Characters from the TV series “Halo”

For those unfamiliar with Master Chief, Video Games Chronicle has declared that he is “Earth’s most developed warrior in the 26th century and the only hope of redemption for a civilization pushed to the brink of destruction by the Covenant.”

Covenant is an unstoppable alliance of alien worlds engaged in the destruction of humanity.

Additionally, Collider added that Jen Taylor will be playing Cortana and Natascha McElhone will reprise her role as Spartan Program Architect Dr. Halsey.

The program is expected to have similarities to the game’s history, but with a focus on Master Chief and the UNSC’s fight against the alien Covenant.

The adaptation will also include new characters in the form of fellow Spartans Bentley Kalu, Natasha Culzac and Kate Kennedy.

The release date for the “Halo” TV series is expected to be in the first quarter of 2022. It will be exclusively available on the Paramount Plus streaming platform.

In terms of episode counts, PC Gamer said that Showtime’s first order was for 10-hour episodes, which is the standard season length for high-budget, big-budget TV shows these days.

However, said order was later reduced to nine episodes.

Associated article: Xbox Series X ‘Halo’ Edition: where to pre-order once it runs out quickly