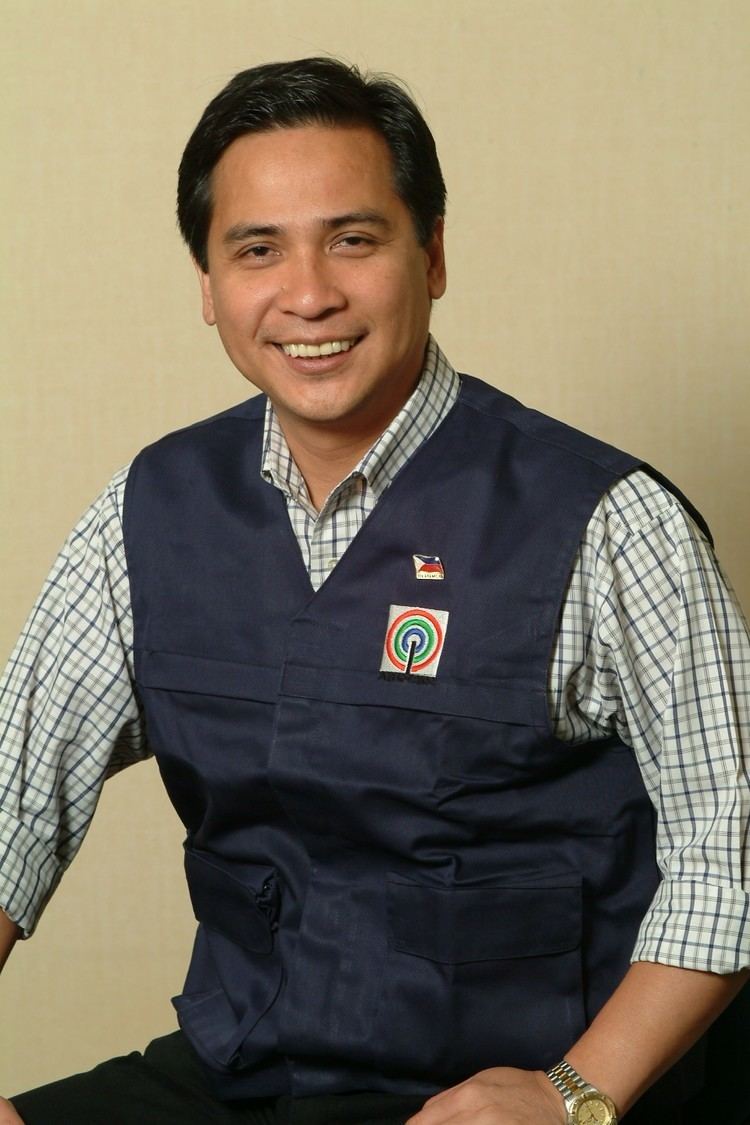 “’TV Patrol’ has been around for over 30 years. It is a newscast that is watched by Filipinos not only in the Philippines but also in other countries, ”said. “Being able to come back is a huge honor for me because even with the current limitations, many people on social media still follow and believe in the program. “

In an article posted to his Instagram page on Sunday, ABS-CBN news chief Ging Reyes called Omaga-Diaz “the quintessential journalist.”

“His work is impressive and his integrity is beyond doubt,” she explained. “His quest for stories has taken him all over the world and yet he has remained grounded and focused only on his mission to seek the truth. He’s always been a no-frills, no-frills, old-fashioned reporter; it’s no surprise that it returns in our flagship news program.