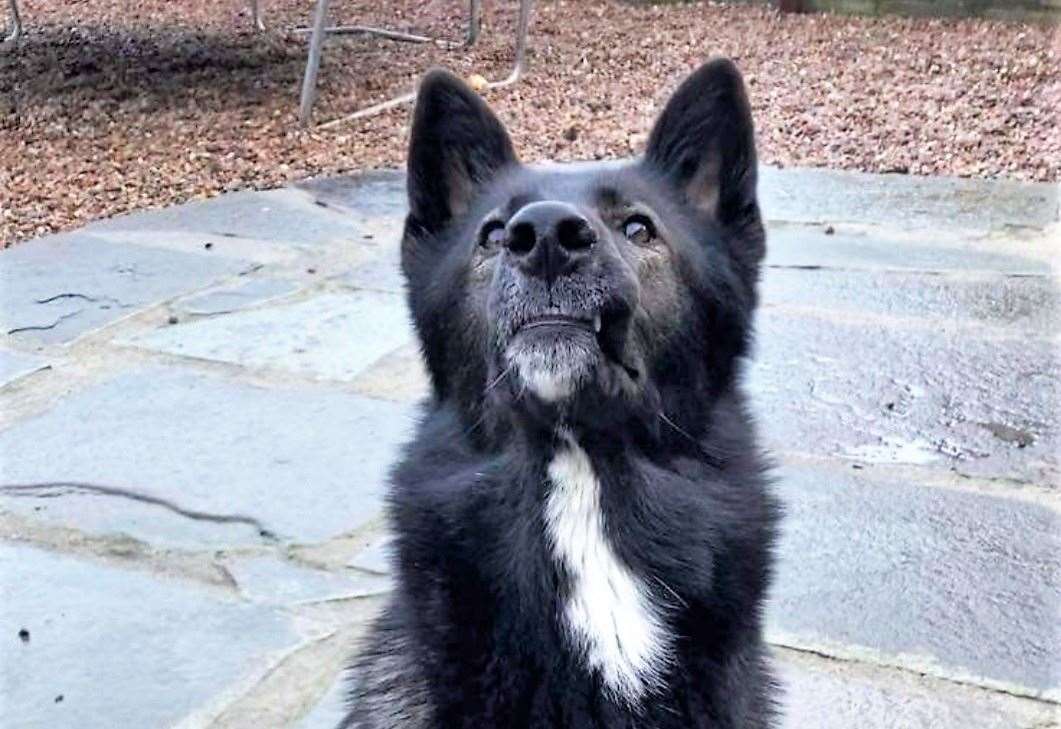 The Castletown owner of a dog who appeared in a hit TV documentary says her pup has 18% wolf genes that shouldn’t be present in the breed.

Lynn says the Tamaskan is a very young breed and anyone wanting to buy one should “do their homework” first.

“Uki was sold as a ‘pet’ female dog and when I DNA tested her she came back as an 18% wolf – not a dog for the pup’s new owner if he is unaware wolf content.”

The Tamaskan dog originates from Finland. Husky-type dogs were imported from the United States in the early 1980s and were mixed with other dogs including the Siberian Husky, Alaskan Malamute, and a small amount of German Shepherd.

The goal was to create a breed of dog that looked like a wolf and had high intelligence and good working capacity. More recently, in order to improve the lines, other dogs of Husky-type origins have been integrated into the breeding program. Now that the gene pool has been expanded, Tamaskan breeders can continue to mate only the Tamaskan to the Tamaskan and thereby create a whole new breed of dog. The breed, however, should not contain a wolf in its genetic code.

Lynn created a Facebook group to highlight the issue and received many comments from Tamaskan owners suggesting that “Uki is not a special case”.

In the television series The Highland Vet, which followed the ups and downs of life at DS McGregor & Partners, Uki was seen rushed to Thurso’s medical practice after being attacked by an older dog. Lynn explained that she renamed the pup – called Leyla on the TV show – to Uki, which means “little survivor”.

“She was so small and only weighed 2.33kg. None of us thought she would make it.”

Uki was rushed to the vet by her former owner after another dog in the house attacked her. Lynn’s daughters persuaded their mum to take the little pup and she picked her up straight from the vet in Thurso – four days after the operation. The pup has been described as a “miracle patient” in the program.

“You should see her now – she’s just a totally different dog. She’s happy and not afraid of other dogs or people. When we go for walks, she loves everyone and everything.”

Through her Facebook group, Lynn says she’s had “many, many people message her” who were planning to buy Tamaskan puppies but became concerned when told they could contain wolf genes. As an experienced dog fancier, she said she knew what she was dealing with, but for someone with less knowledge it could cause problems.

Do you want to react to this article ? If yes, click here to submit your thoughts and they may be published in print.