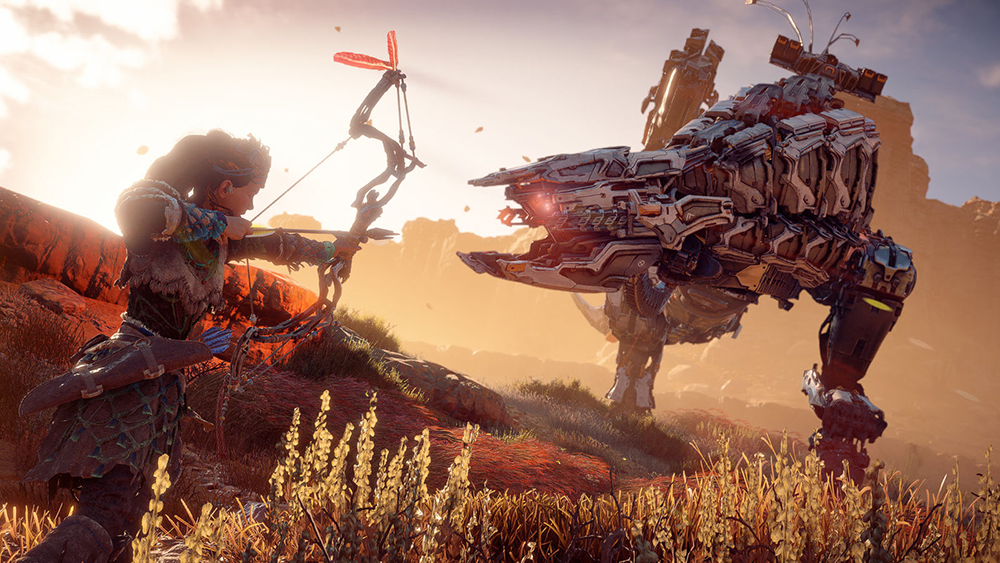 ‘Horizon Zero Dawn’ series, based on popular video games where robotic dinosaurs roam post-apocalyptic America, is in early development at Netflix, while ‘Gran Turismo’, a racing series, has yet to appear. found from distributor and is also in early development.

In addition to the new projects, Sony has confirmed that the “God of War” series, which was first announced in March to be purchased from Amazon, has landed on the Prime Video streamer.

Sony and PlayStation Productions are stepping up projects based on their popular video games, which first debuted with the “Uncharted” movie starring Tom Holland earlier this year. The next highly anticipated title is the upcoming HBO series “Last of Us,” which stars Pedro Pascal and Bella Ramsey as zombie apocalypse survivors Joel and Ellie. There’s also a “Twisted Metal” series, based on the vehicular combat video games, featuring Anthony Mackie, Stephanie Beatriz, Neve Campbell and Thomas Haden Church coming to Peacock.

On top of that, there’s a “Ghost of Tsushima” feature in the works from “John Wick” director Chad Stahelski. The video game is set in feudal Japan and follows a samurai named Jin Sakai seeking revenge during the Mongol invasion. Outside of Sony’s realm, other video game adaptations in the works include Amazon’s “Fallout” series, starring Walton Goggins and Ella Purnell of the “Westworld” creative team; the Netflix movie “Bioshock”; and a rumored “Mass Effect” series on Amazon.