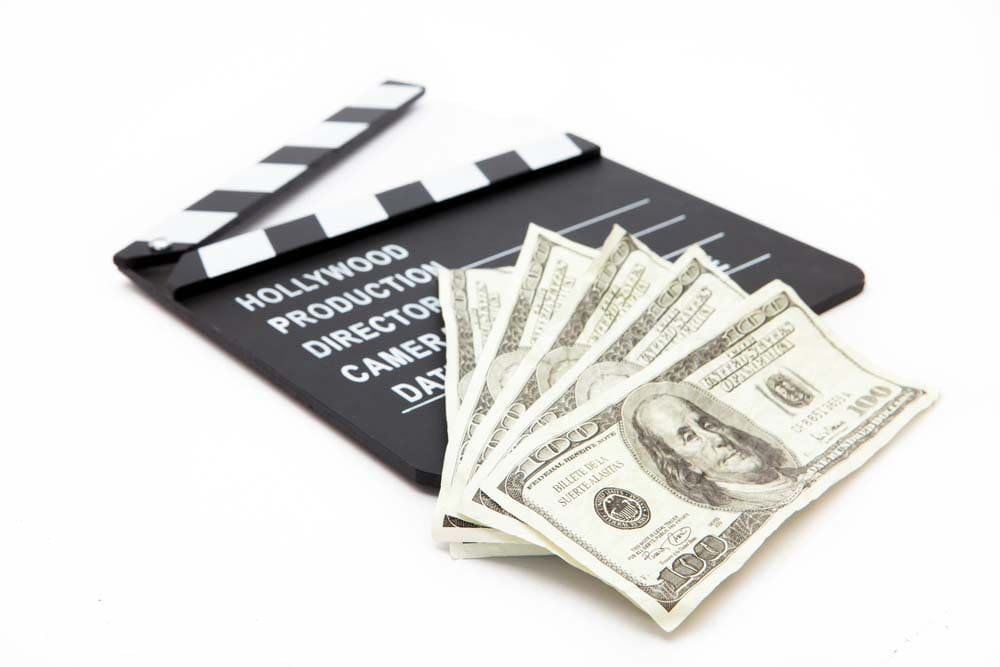 The essential part of any film project is financing because the production team needs money to pay for each phase of the filmmaking process. Filmmakers may find it difficult to secure funding for their projects, but there are various financing options accessible at GreenDayOnline.

How Are Movies Funded?

The majority of films are funded by investors, tax credits, grants, and other means.

To cover the costs of producing a film, this money must be secured (typically by film producers and sales agents) at the start of the project’s development. There are two basic methods for obtaining this funding:

By way of a studio.

When a feature-length film is made under the umbrella of a big film studio (commonly referred to as a “Hollywood picture”), the film studio controls most of the financing.

Typically, the film’s production company is responsible for performing the labor to find enough investors to fund the project.

An “independent film” or “indie film” is a film made without the assistance of a large studio.

When a film is made independently of a studio, the producers are responsible for securing funding for their production. Independent filmmakers use their networks, tax credits, and grants to patch together funds for their films.

Ways to Get Your Film Funded

You can get film finance through a variety of techniques, including:

Many grants have special requirements; for example, funds for first-time filmmakers, women, new-media storytellers, and documentary filmmakers are available. Additional funds are available for each stage of the filmmaking process, including development, production, post-production, and distribution.

There are a variety of tax advantages, discounts, and rebates available in the United States and Canada for filming segments of a film or housing a film’s crew in specific places, sometimes to encourage tourism or take advantage of an area’s off-season. These tax breaks are available for a wide range of films, including documentaries and big-budget studio productions.

Tax incentives are referred to as “soft money” in the film industry because the filmmakers are not required to repay the incentives. Tax advantages are only available when a film’s production is completed, and the accounting team submits the movie’s taxes.

Selling the distribution rights to multiple territories (North American and foreign distributors) before the film is done is a technique to get payments before the picture is completed.

In exchange, these financiers can request specific performers, genres, or issues to be included in the cast. However, if the filmmakers cannot meet these demands, you may lose pre-sales funds.

are a type of debt financing in which a producer sells a film project to a studio for a certain fee, but the money is only accessible until the full film is produced. Meanwhile, the filmmakers must get money as usual, and they will typically have an easier time doing so because they may ask banks to lend against the deal’s worth. These can be problematic, though, because if the film’s budget exceeds the studio’s offer, the filmmakers will have to develop a strategy to cover the difference.

From a gap company

Gap financing is when a filmmaker takes out a loan from a gap firm against the film’s unsold rights, such as box office, streaming, and DVD sales. Because it’s impossible to forecast how a picture will do in either North American or foreign markets, and the estimated value of the unsold rights may be wrong, gap financing carries a high risk for both parties.

Whether it’s someone looking to diversify their financial portfolio or a wealthy individual who simply enjoys movies, private investors are another way to get a film produced. Because investing in film is considered a high-risk business, private investors make up a tiny fraction of film financing.

A fiscal sponsorship agreement allows a film team to collaborate with a nonprofit organization to gain tax-exempt status for their project. A film project with tax-exempt status may be eligible for more grants and tax-deductible donations.

To crowdfund a film, the production team will make their pitch, trailer, or cast list public and seek individual donations to help the team attain their objective. Crowdfunding initiatives have helped several low-budget films raise a portion or all of their finance.

Product placement is a type of film financing in which filmmakers agree to use specific products or brands in their film in exchange for free products (such as high-end cars for chase scenes) or direct film finance.

Your site doesn’t have any tags, so there’s nothing to display here at the moment.

How Can I Get Financing For My Film? 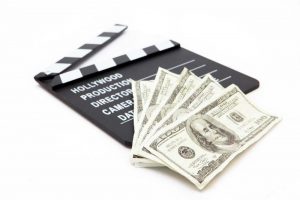 How Can I Get Financing For My Film?