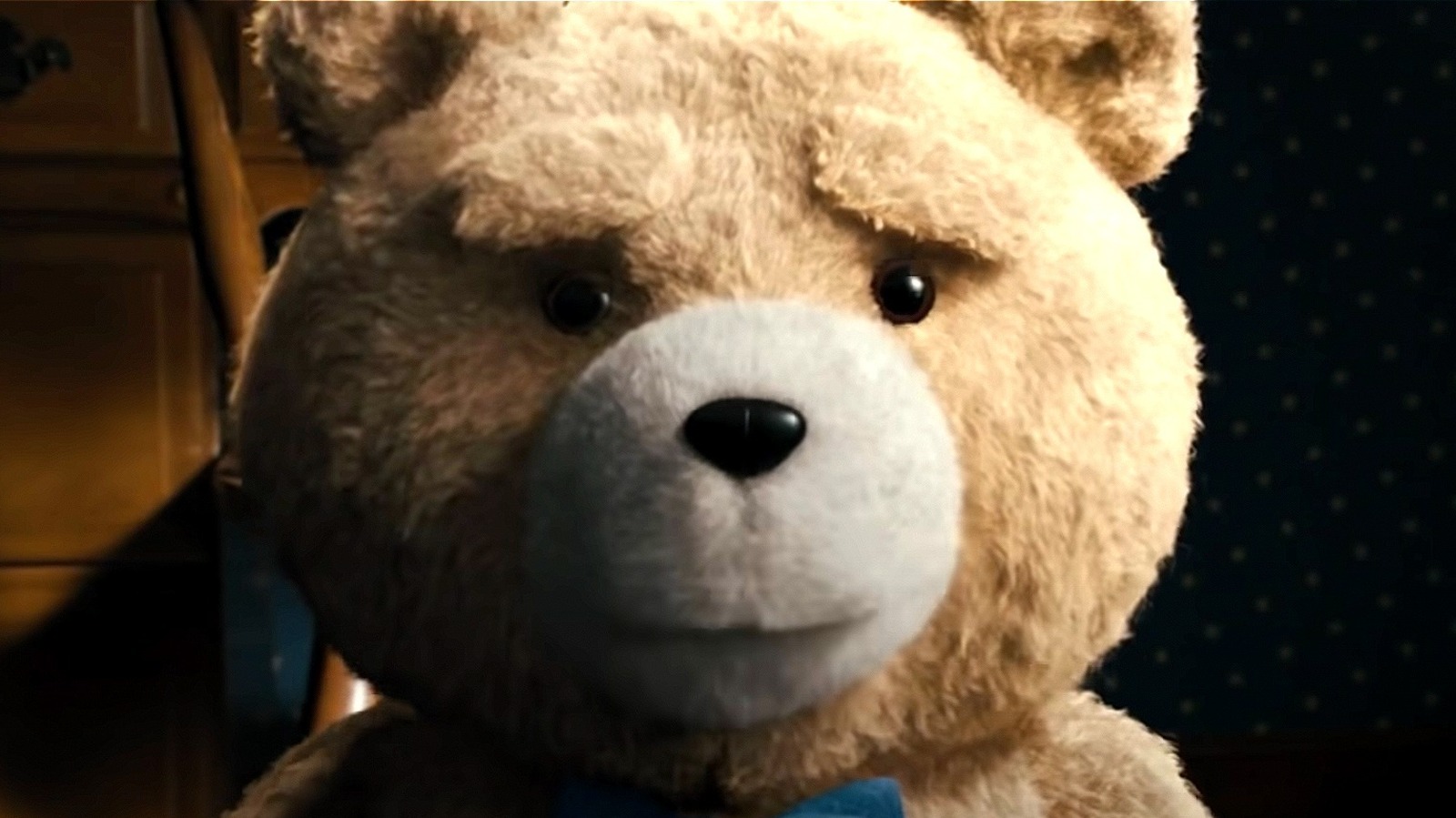 Through an interview with Collider, MacFarlane said “Ted” will mark the first time a CGI character will exist as a frequently appearing lead character in a television program. “Look, it’s unprecedented to do a TV series where your main character is completely CGI-generated. I think for the movies, we’re so used to it, but you don’t think about the fact that it hasn’t really been done for this measure for television,” he told the website.

MacFarlane’s example seems quite accurate. While films such as the “Space Jam” series and the 2022 version of “Chip ‘n Dale: Rescue Rangers” are well known for combining live action with animation, there aren’t many examples of CGI characters coexisting with live-action characters on a recurring basis. The most memorable recent TV examples – including the appearance of “Family Guy” character Stewie Griffin in “Bones” (per TV line) – are all brief cameos.

MacFarlane also swears the show will look like the movie it’s based on, but also go to new places the movies haven’t explored. “I think people who enjoyed the first movie and liked that tone are going to be pretty happy with what we’re doing here,” he said. Since he previously thought the first film was going to be a total flop, it only goes to show how much faith he has grown in the project.