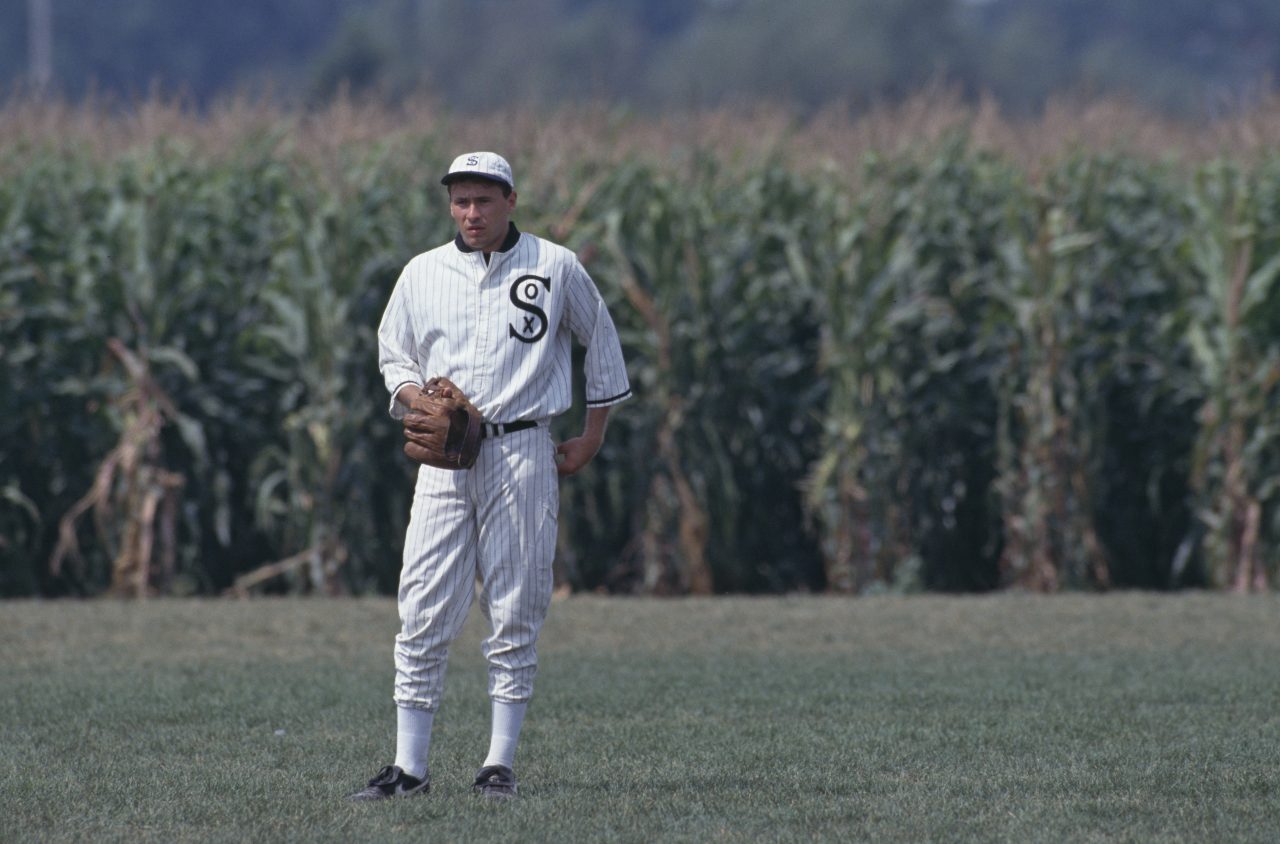 DES MOINES, Iowa — Just days after Iowa Governor Kim Reynolds and the Iowa Economic Development Authority announced a $6 million grant to producers in the field of dreams TV Series, the streaming service where it aired dropped the show.

Variety reported Thursday night that Peacock, NBC’s streaming platform, has decided not to go ahead with the project. Universal Television, the studio behind the series, is now trying to sell it to other outlets.

The producers said the adaptation of the iconic 1989 film starring Kevin Costner, “will reimagine the mix of family, baseball and magic connecting these themes.”

On June 27, it was announced that a $6 million grant had been awarded to Universal Television to help with the show’s production. The money was part of the Destination Iowa program, funded by the American Rescue Plan Act.

“Destination Iowa will help more communities fuel tourism and economic growth while improving the quality of life for Iowans,” Governor Reynolds said in a statement about the grant.

film for the field of dreams The series was set to begin in 2022, but it’s unclear at this time what the announcement means for production. It was announced earlier that filming would take place in Polk, Mahaska, Clinton and Boone counties. The main sets will be located in Polk City, where plans called for the construction of a ball diamond and the renovation of a farmhouse.

We have reached out to Governor Reynolds’ office and the Iowa Department of Cultural Affairs to comment on the news and will update this story with any response we receive.