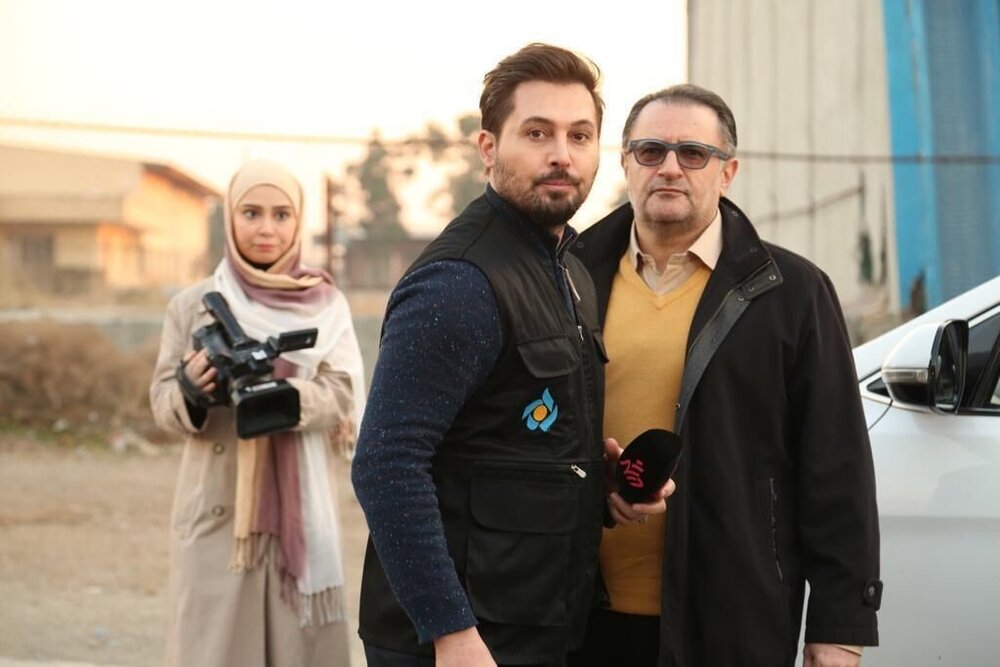 TEHRAN – The Islamic Republic of Iran Broadcasting (IRIB) has made a sequel to the popular TV series “A Tale of a City”, the first and second installments of which were directed by Asghar Farhadi over twenty years ago .

Farhadi wrote and directed the 61-episode series based on “Dar Shahr”, which literally means “In the City”, a television program that covered social and public events and unrest in and around the capital city of Tehran.

In its episodes, the series has focused on topics such as poverty, migration, and drug addiction in order to raise awareness of these issues and alert public officials to the issues.

“In the new season, stories about fires, robberies and cyberspace issues have been dealt with,” said Mahmudi, who worked for “Dar Shahr” when Farhadi directed the series’ first season in the late 1960s. 1990s and early 2000s.

Mahmudi, who is also the producer of “Dar Shahr” at present, said that despite IRIB owning the copyright to the TV series, he sent a letter to Farhadi through a mutual friend. for approval and possible comments.

“Farhadi, in response, wished the series good luck,” noted Mahmudi, and added that the new season thanked the cast and crew from previous seasons in its credits.

Farhadi parted ways with IRIB in 2002 after writing “The Notes of Childhood”, a television series directed by his wife Parisa Bakhtavar.

He directed his feature debut “Beautiful City” in 2003 and his 2011 breakup drama “A Separation” won him an Oscar. “The Salesman” won him his second Oscar in 2016.

Photo: Ali Dehkordi (1st R), Danial Ebadi (2nd R) and an unidentified actress in a scene from ‘A Tale of a City 3’.