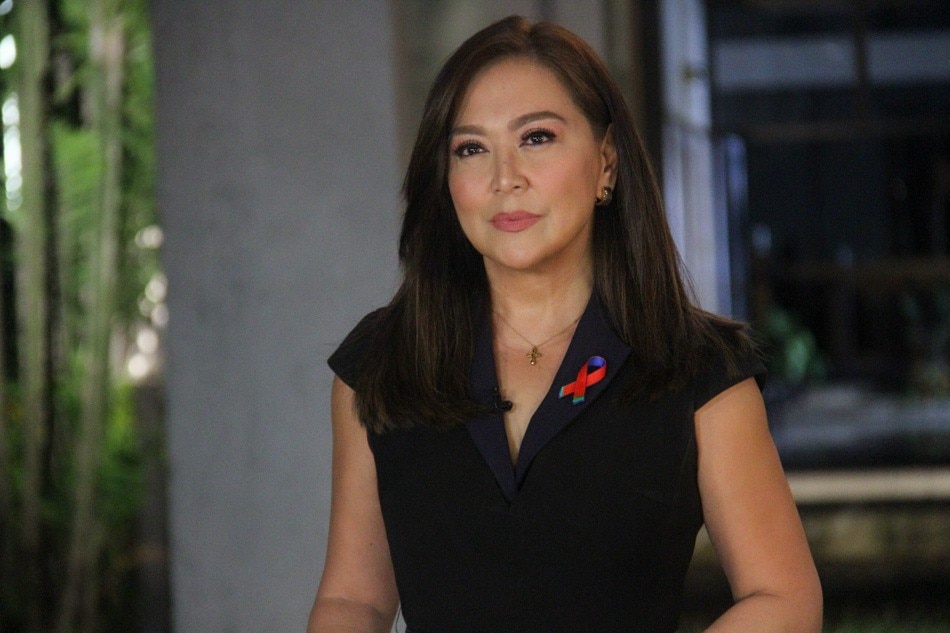 MANILA – Presenter Karen Davila literally turned “a new leaf” as she marked her return as a “TV Patrol” presenter on Monday.

During the flagship newscast’s closing segment, a leaf flew in Davila’s face, apparently due to the strong winds in the garden of the ABS-CBN compound she was animating from.

Davila appeared unfazed and continued to smile as her co-host Henry Omaga-Diaz thanked viewers for watching the show.

On Tuesday, Davila quoted the post on Twitter, adding the caption: “This literally turns a new leaf.”

The Leaf incident happened immediately after Davila expressed gratitude for her return from “TV Patrol”.

“His good ‘TV Patrol’ team, nagpapasalamat ako. It’s so nice to be back. I’m really grateful,” she said.

Davila’s return comes after the departure of Noli De Castro, who is aiming for a political return to the 2022 elections.

In August, Davila also went viral on social media because of her reaction after finding out she had the same date of birth as singer Lyca Gairanod during an interview.