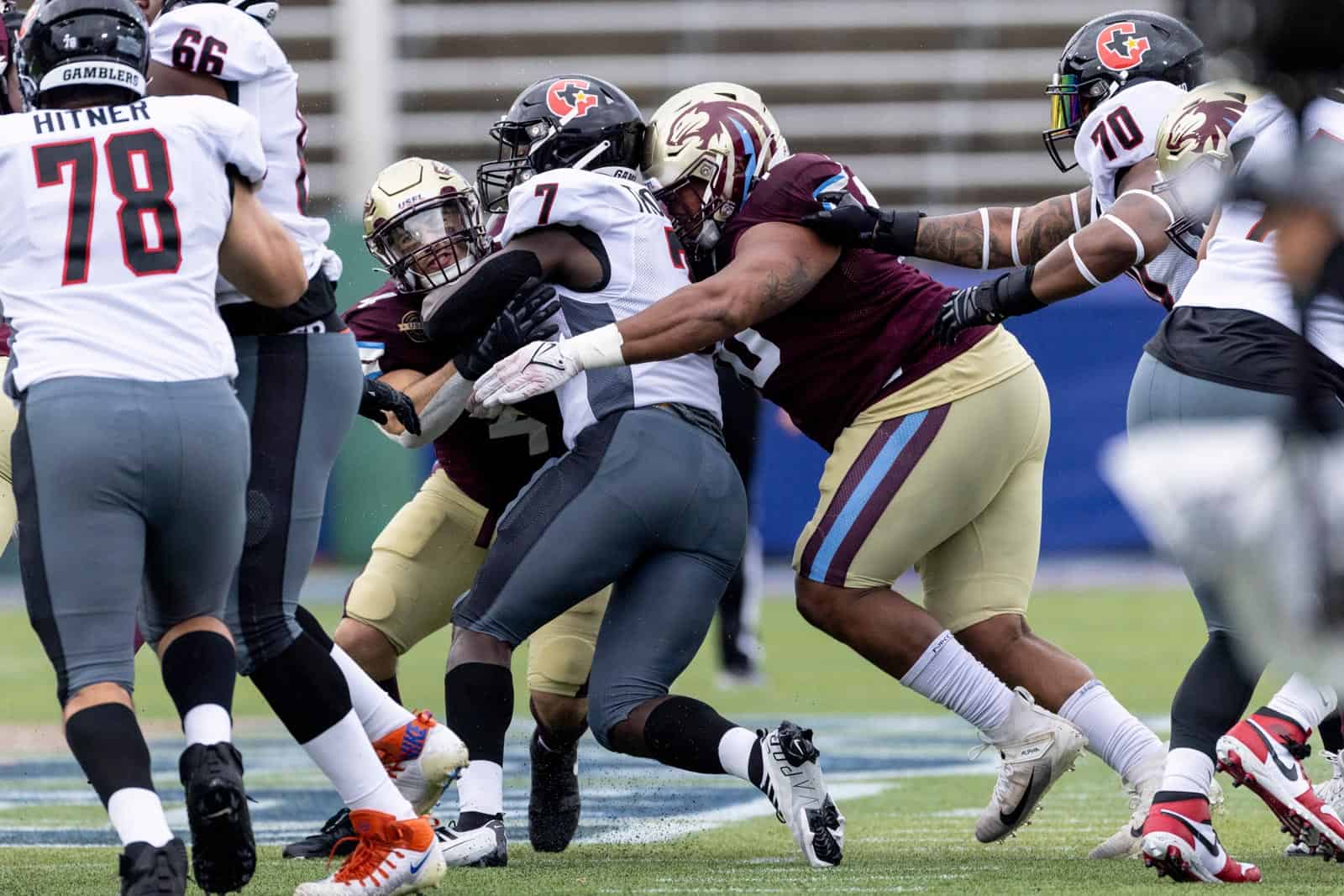 Kickoff times and television for Week 10 of the 2022 USFL schedule have been set by the league, according to an announcement Monday.

The four USFL games in Week 10 will be played at Legion Field in Birmingham, Ala.

Below is the TV schedule for weeks 9 and 10 of the 2022 USFL season. USFL tickets are available through our supplier StubHub (we may receive a small commission on all sales).