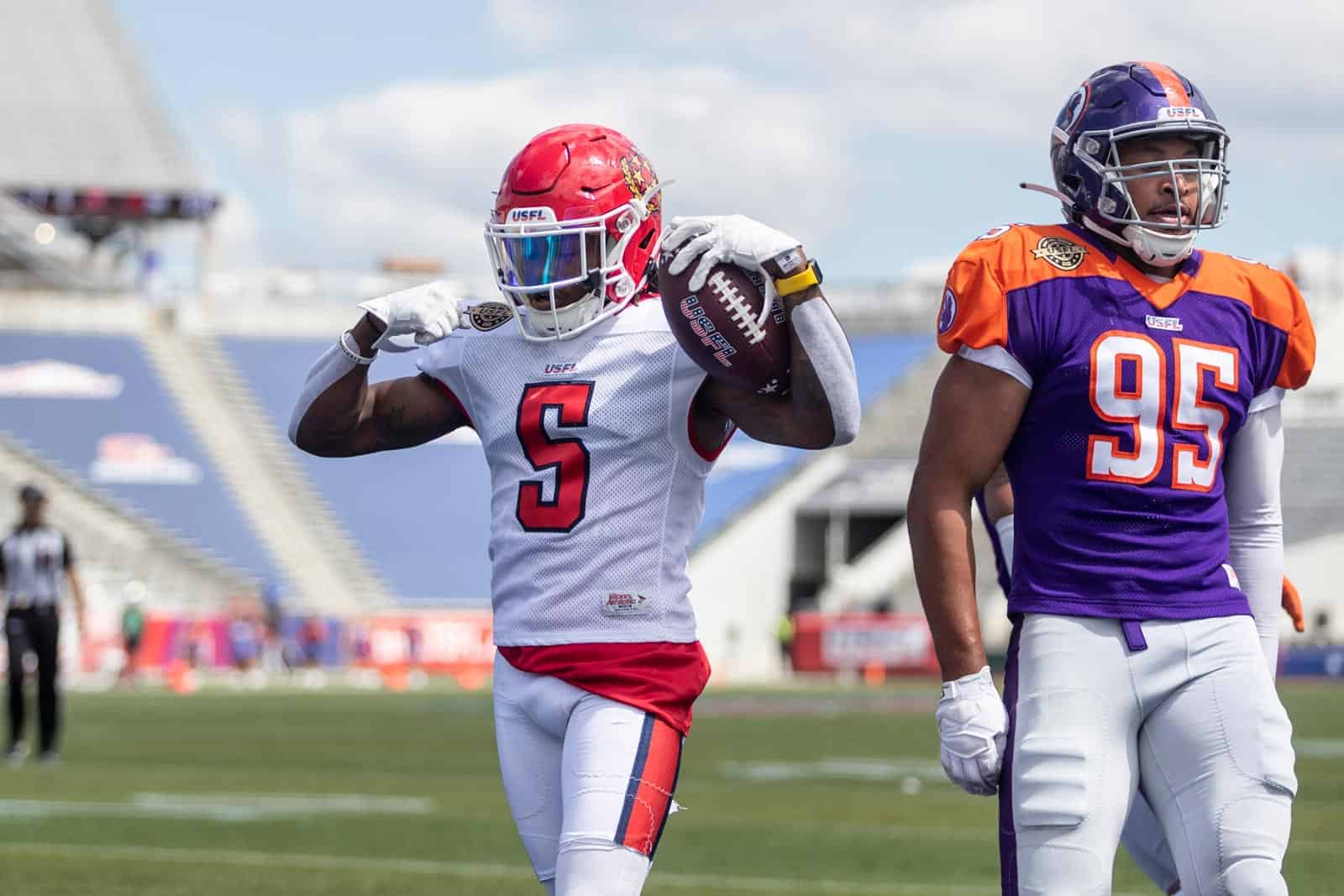 Kickoff times and television for Week 7 of the 2022 USFL schedule have been set by the league, according to an announcement Monday.

Protection Stadium in Birmingham, Alabama will once again host all four USFL games in Week 7. The action kicks off with a pair of games scheduled for Saturday, May 28. The New Jersey Generals (4-1) take on the Tampa Bay Bandits (3-2) at 12:00 p.m. ET on USA Network, and that contest will be followed by the New Orleans Breakers (3-2) against the Michigan Panthers (1- 4) at 9:00 p.m. ET on FS1.

USFL matches in Weeks 8 and 10 will be played at historic Legion Field in Birmingham.

The revamped USFL’s inaugural season kicked off on Saturday, April 16 at Protective Stadium. The Birmingham Stallions beat the New Jersey Generals 28-24 in this contest.

Overall, the USFL schedule consists of ten weeks with four matches per week, with all matches played in Birmingham. The regular season will end on Sunday, June 19.