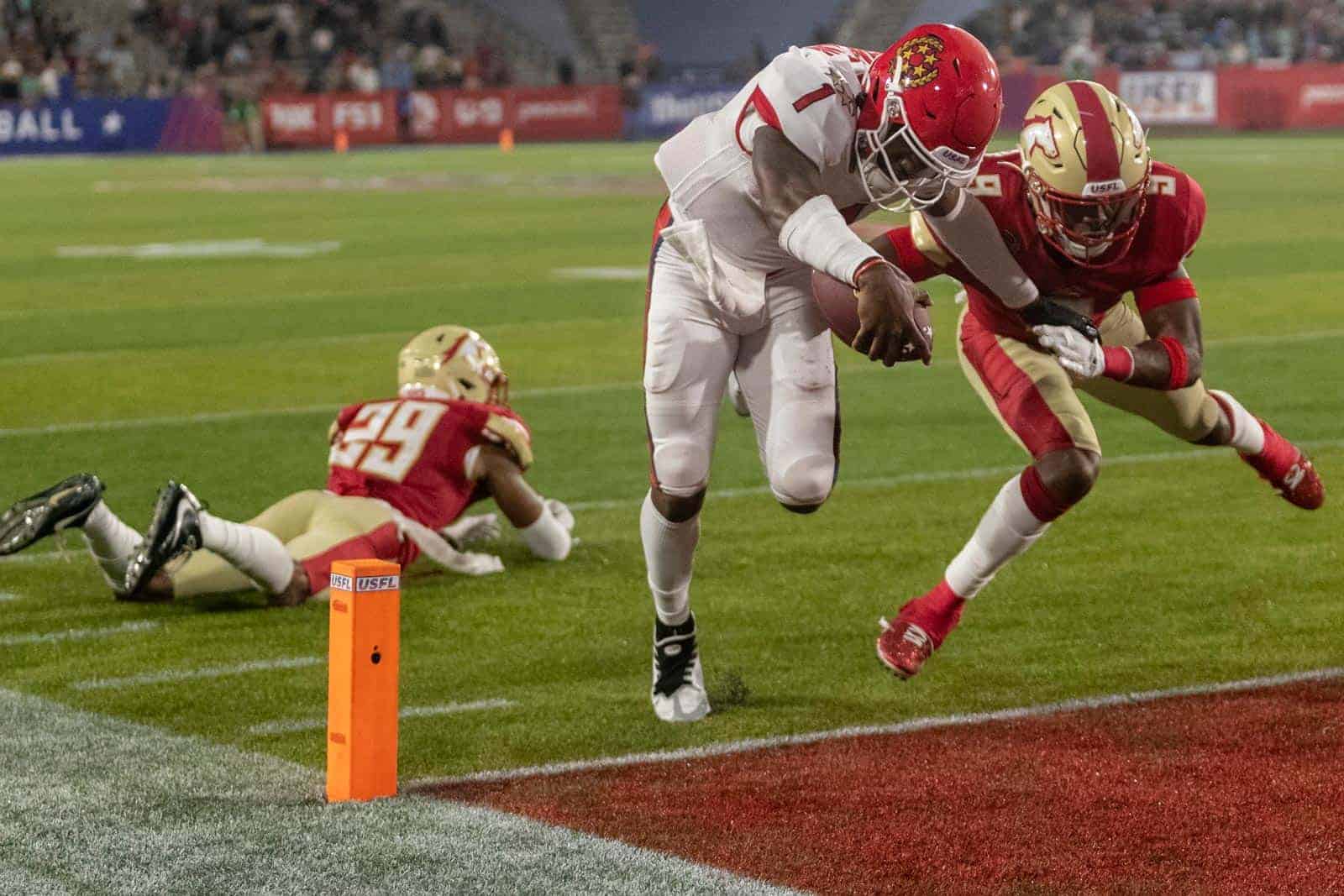 Kickoff times and television for Week 9 of the 2022 USFL schedule have been set by the league, according to an announcement Monday.

The four USFL games in Week 9 will be played at Protective Stadium in Birmingham, Alabama. Week 8 and Week 10 matches are scheduled to be played at historic Legion Field.

Below is the TV schedule for weeks 7 and 8 of the 2022 USFL season. USFL tickets are available through our supplier StubHub (we may receive a small commission on all sales).