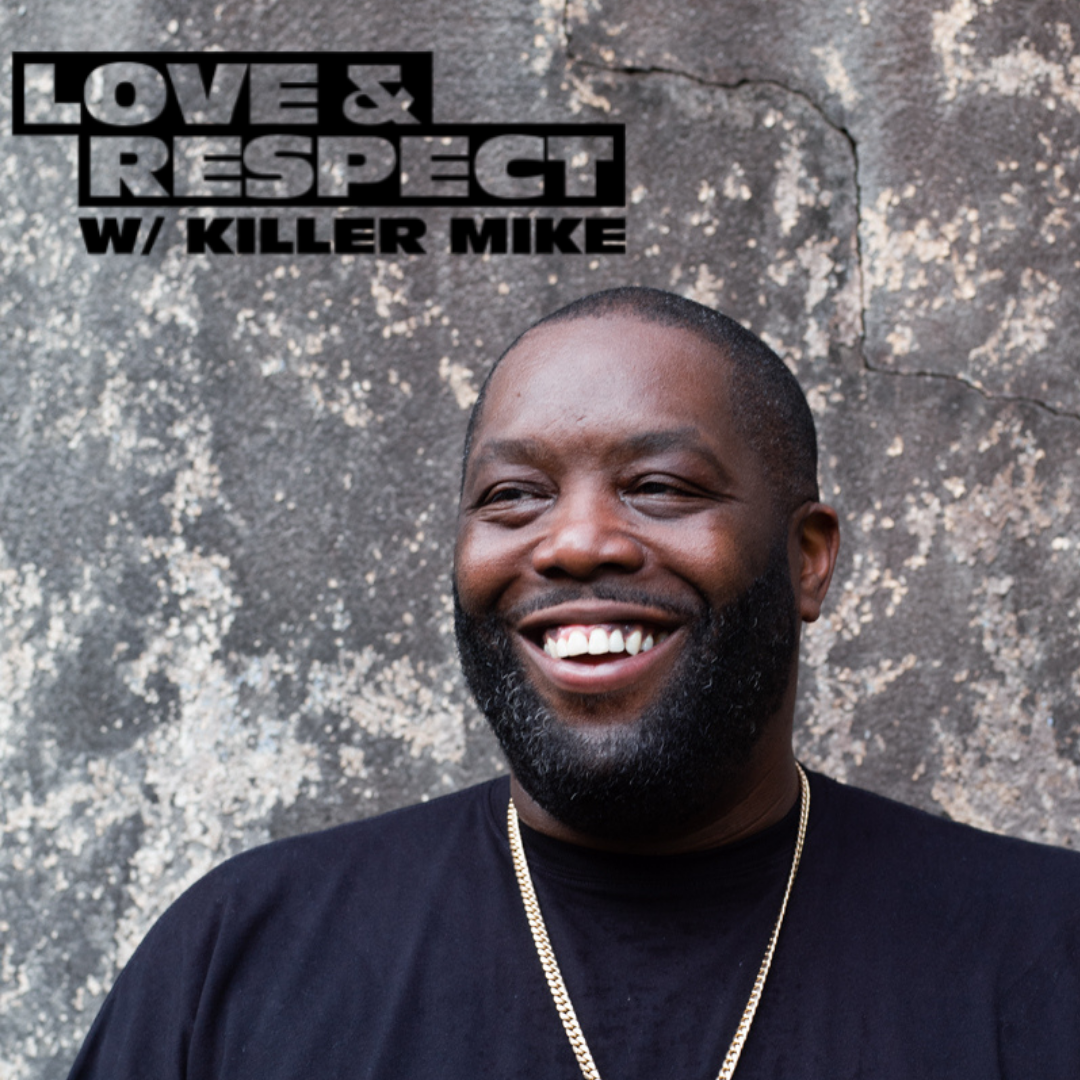 LOVE AND RESPECT WITH KILLER MIKE airs at 10 p.m., Fridays on ATLPBA 30

I only have one rule for this show: I’ll talk to anyone, but I won’t give anyone a free pass. – Killer Mike

LOVE & RESPECT WITH KILLER MIKE is a weekly interview program featuring respectful and candid speech with an eclectic mix of guests equally passionate about today’s issues. The series is hosted and produced by Michael Render aka Killer Mike and produced by Efficiency Studios and Elegant Elephant. The show airs on ATL PBA at 10 p.m. with a rerun at 10:30 p.m. and additional broadcasts on Sundays at 7 p.m. and 7:30 p.m.

Why PBS for a show like Love & Respect with Killer Mike?

“Sir. Rogers was a childhood hero and I grew up on a diet of Sesame Street, Electric Company, Reading Rainbow with LeVar Burton and The Joy of Painting with Bob Ross,” says Killer Mike. “PBS absolutely sparked a fire of curiosity in me. And those coals have only heated up ever since. I have only one rule for this show: I’ll talk to anyone, but I won’t give anyone a free pass.

This insatiable curiosity and sense of fairness is the driving force behind the new perspective of LOVE & RESPECT WITH KILLER MIKE. Guests can be famous, infamous, or not yet famous – politicians, artists, authors, civic leaders, industry titans, and more, but all of them participate in the kind of intriguing conversation that only Killer Mike can lead.

“The addition of Killer Mike to the WABE and ATL PBA family aligns with our strategy to overtake ATL in content and partners,” said Jennifer Dorian, CEO of Public Broadcasting Atlanta. “National media like The Wall Street Journal, The New York Times and Variety look to him for his unique perspective, and now he has his own platform for new dialogue on topical issues. We are honored. to be the home of its flagship show, connecting Atlanta to national conversations and beyond. ”

The LOVE & RESPECT WITH KILLER MIKE team is made up of seasoned industry veterans, including:

Share the article on social media or by email: