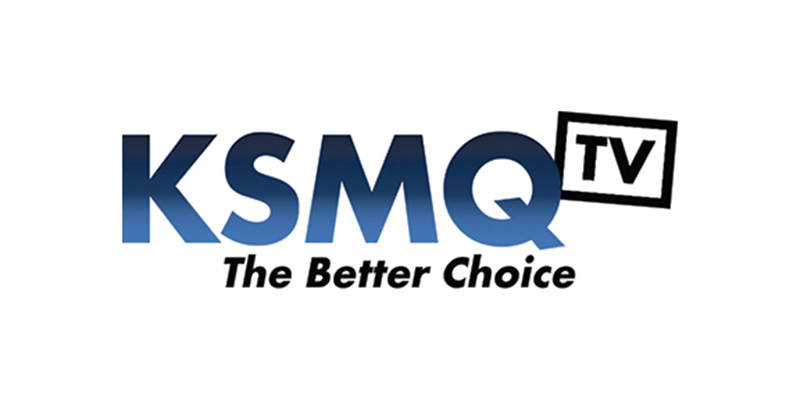 KSMQ Public Television is working alongside the MacPhail Center for Music to create and produce a television special called “Connections and transformations. ”

KSMQ will present this half-hour special at 7:30 p.m. on Sunday, May 23, followed by a reminder presentation at 7:30 p.m. on Thursday, May 27. The program will also be distributed to audiences statewide on The Minnesota Channel.

“Connections and transformations” was developed by Mischa Santora, Artistic Director of the MacPhail Center for Music Spotlight Series. Santora resides in Boston where he is Music Director of the Boston Ballet and is also a much sought after conductor.

“After meeting Mischa and hearing her vision for a TV show, I got involved right away,” said Eric Olson, President and CEO of KSMQ. “It will be a special partnership and a wonderful opportunity to showcase the MacPhail Austin campus to a larger audience.”

The MacPhail Center for Music, founded in Minneapolis over 100 years ago, is one of the nation’s most respected community music education centers. The school has a site in Austin, the only MacPhail facility located outside of Minneapolis-St. Paul district.

“We are delighted to join KSMQ as a strong partner in changing lives,” said Cheryl Berglund, Site Manager MacPhail Austin. “This production represents the work that has taken place over the past 6 years to make MacPhail part of the Austin community.”

The theme of “Connections and transformations ” was inspired by the construction of the new MacPhail building in Austin. This special will feature modern interpretations of classic songs like “The Swan” by Camille Saint–Saens and “I’m going home by Antonin Dvořák. Artists from the Austin and Minneapolis campuses will be featured.