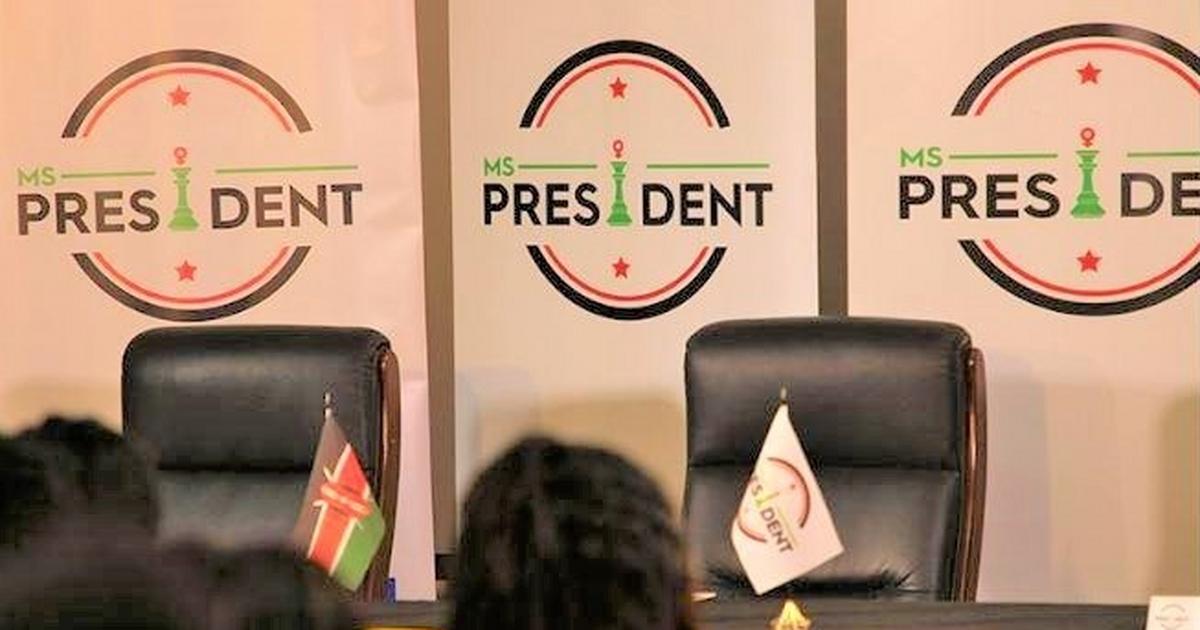 the Madam President A competition has been launched to encourage women and girls to take an interest in Kenyan politics, which is predominantly run by men.

The TV series offers a chance to see contestants compete to be crowned ‘Miss President’.

“It aims to change the perception and attitudes of Kenyans towards women’s leadership in communities and in the country. Madam President, this is the first time that such a format (reality TV) has been adapted and used for a women’s empowerment program in Kenya,” reads a statement from the showrunners.

The second season of Madam President coincides with the country’s election year.

“Ms. President Season 2 will help strengthen women’s participation in political leadership and decision-making in Kenya through a multimedia program complemented by community dialogue and capacity building for key stakeholder groups. Coming against the backdrop of the 2022 election makes Mrs. President Season 2 relevant and timely,“, continues the press release.

After a successful first season, some real-life candidates are vying for various elective seats in the August 9 general election.

In the last competition, Nereah Amondi Oketch, an appointed Member of the County Assembly of Homa Bay County, was announced as the first Mrs. President of Kenya in the grand final.

“I dedicate this to Kenyan voices. I carry within me their hopes and aspirations. Madam President has nurtured and enabled me to realize these aspirations,” she said at the time.