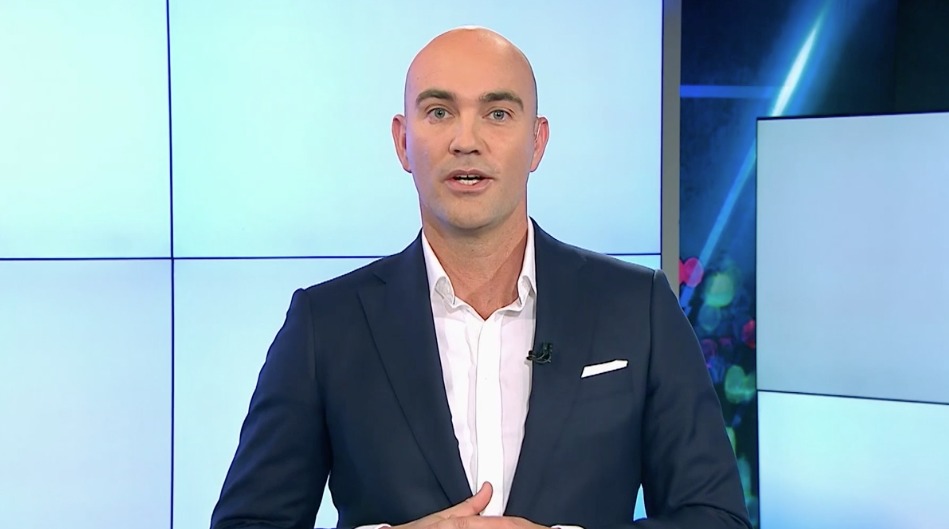 10 Sales Director Rod Prosser has confirmed that Pluto TV is just months away from an Australian launch on the Unmade Podcast with Tim Burrowes.

In the latest episode of the Unmade podcast from Tim Burrowes, the parent company of Network 10, ViacomCBS, director of sales, Rod Prosser, joined Burrowes to discuss a turbulent 10 decade, revenue forecast for 2022 and the revelation that Pluto TV will be launched to Australian audiences – and it’s only a few months away.

Owned and operated by ViacomCBS, Pluto TV is set to be an AVOD (ad-supported video on demand) service in Australia, much like its free-to-air counterparts 9Now, 7plus, 10play and SBS On Demand.

This means the service will be free to customers when it launches, unlike Paramount+ which ViacomCBS and 10 launched in August of this year.

During the conversation with Burrowes, Prosser explained how the on-demand market is growing and how 10 would compensate for dwindling revenues from linear television audiences.

Acknowledging that Paramount+ is playing into this market, Prosser went on to reveal that Pluto TV’s global rollout from the US was soon heading to Australia.

“We will soon launch another AVOD service in this market. Obviously, we have a pretty big AVOD service, Pluto TV, which is rolling out globally, and will be playing there as well.

“At some point the digital revenue will go over the linear but at this point it really does Tim I hate to use that term but it’s the meat and potatoes that’s driving the biggest chunk of our revenue. So that’s super important to us. We’ll continue to invest in linear. You’ll continue to see high-quality content produced for the linear screen, but next year we’ll also be growing our library on 10play So there’s a lot of investment in there too.

A phenomenal hit in the US as a sister service to Paramount+, Burrowes asked Prosser when Pluto TV will launch in Australia. Proster said:

“Listen, I’m probably letting the cat out of the bag a bit here, but I’m not entirely sure of the exact launch date, but one thing I can tell you is that it’s coming and that “He won’t be too far off. We’re not talking years off. So obviously we have other things to prepare. But he’s definitely on his way to Australia at some point.”

Prosser also confirmed that Pluto TV will not replace 10play like Paramount+ did 10 All Access, but both will be available to streamers. He said:

“I don’t see how they would merge, but at this point, listen, we’re really excited about the 10play product. So like I said, we’ll continue to invest and grow this library to grow the total number minutes.

Listen to the full podcast with Tim Burrowes and Rod Prosser, where they discuss 10’s future and revenue expectations in more detail, right here on the Unmade Podcast, or wherever you get your podcasts.