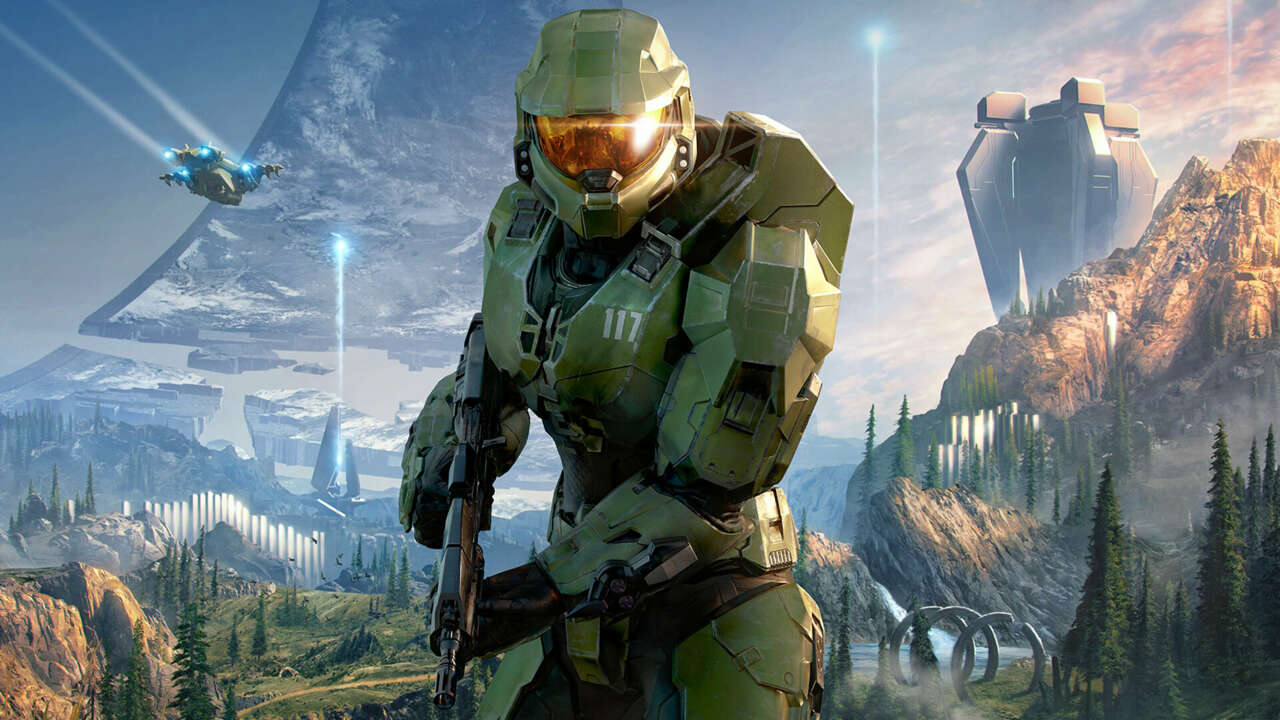 Countless TV productions have paused throughout 2020 due to the COVID-19 pandemic, but are finally beginning to resume as studios take their pandemic precautions before vaccines become available. Production on Showtime’s long-awaited Halo TV show, filming in Budapest, Hungary, is back, and game developer 343 Industries’ social team has released some photos for us to take a look at.

The featured photos run the gamut from weapons to monsters to a recently returned cast member, as well as a message from co-showrunner Kiki Wolfkill.

“As you may have seen on IG last month, after a Herculean effort from Showtime, we were able to return to Budapest a few months ago and resume production of the Halo TV series! As we We were able to cover a lot of ground during the pandemic ‘pause’, the one thing we couldn’t do working from home was shoot,” Wolfkill wrote. “So with a rigorous covid protocol in place and our fingers crossed, we picked up where we left off in March and were able to get some amazing footage in the box. Oh, and this time I was able to wrap Jen Taylor in my luggage to bring her the magic of Cortana to the show! What a gift to have her on our set and in Budapest with me. So much to share in 2021, but in the meantime stay safe Spartans and enjoy this little preview!”

Jen Taylor is best known as the actress who portrays Cortana, Master Chief’s AI companion, and her creator, Dr. Catherine Halsey, in the Halo games, beginning with the original Halo: Combat Evolved in 2001, through the next Halo Infinite. Actress Natascha McElhone (Solaris, Ronin) was originally cast as both characters, but scaled back her role on the show. McElhone is still chosen for Halsey, but Taylor will take her rightful place at Master Chief’s ear.

The photodump also confirms that at least some of the visual effects will be of the traditional type. Wrapped in plastic is what appears to be the hand of an Elite or Sangheili, one of the big Covenant soldiers. It’s not clear from the photo if this is part of a larger model or costume, or if it’s just meant to be used as an off-screen effect.

Finally, we have some photos of equipment to use in the show. The gun most closely resembles the BR85 battle rifle, thanks to the long carrying handle that extends to the muzzle of the gun and the short, rear-mounted scope. The crate appears to be an ammo crate, but it doesn’t look like any in-game gear that we can remember.