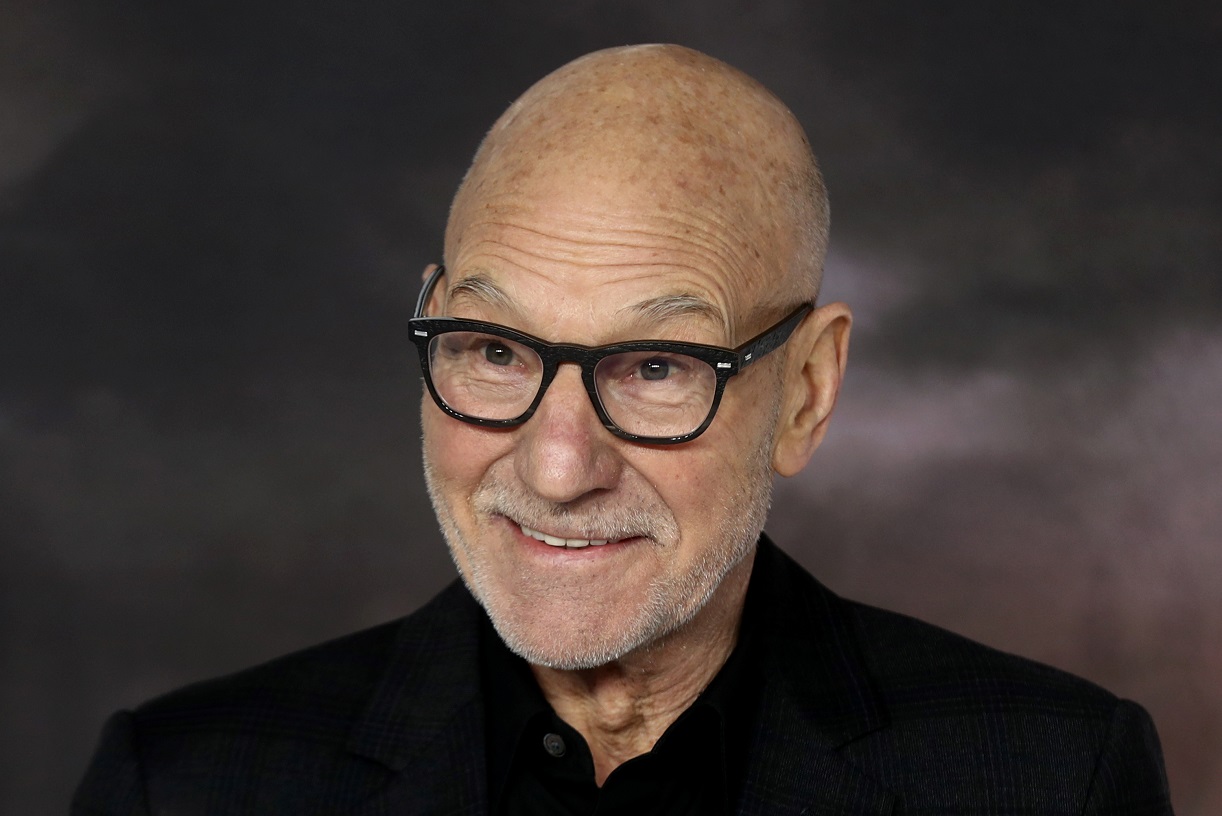 Pluto TV might not be the most advertised streaming service, but it does offer a lot of great content, for free. The ad-supported channel, launched in 2013 and owned by ViacomCBS since early 2019, Pluto TV offers a series of more than 200 linear channels, which resemble traditional television, and had 24 million active users at the time of the last announcement of the company’s results.

Now Pluto TV is getting a huge amount of new content.

According to Deadline, Pluto TV will add 40 shows later this month, all from the ViacomCBS family. They include “Star Trek: The Next Generation”, “Survivor”, “Beverly Hills 90210, MacGyver and many other shows. The deal will also include the first ten seasons of “South Park”, although the entirety of this show either streaming on HBO Max, following a deal earlier this year.

“Pluto TV is America’s leading free streaming television service and stands out for both the quantity and quality of its content,” Tom Ryan, CEO and co-founder of Pluto TV, told Deadline. “Pluto TV is one of the broadest and deepest streaming services in the world, and guaranteed to offer something for everyone, on any device, for free.

While it involves ViacomCBS shows coming to a ViacomCBS-owned service, the move represents another shift in the company’s streaming strategy, following the completion of the Viacom and CBS merger last year.

The company said earlier this spring that it plans to reinvent CBS All Access, its five-year-old streaming service and home to several original “Star Trek” television shows. A name change, the company said, will come later this year, followed by a relaunch and international expansion, and CBS has added a long list of popular Paramount films to the service, including “The Godfather” and its suites.

ViacomCBS also announced a deal to bring its channels, including MTV, Comedy Central and Paramount Network, to YouTube TV, although the move led to that service announcing a price increase.

Viacom and Dish Network, also this week, announced an extension to their carrier agreement.