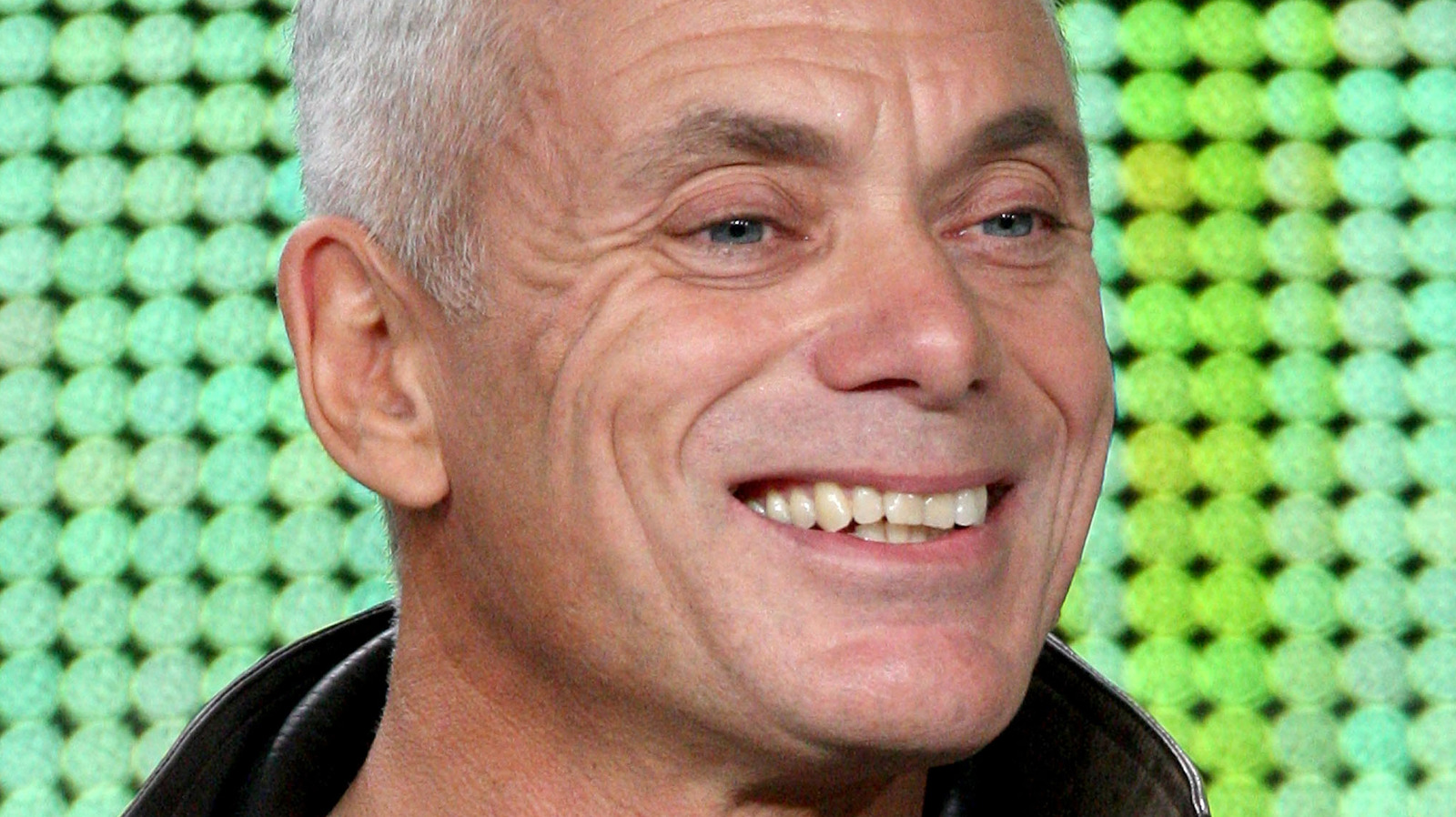 Not all reality shows that lack things to do are complete failures. In fact, Animal Planet’s “River Monsters” ran for nine successful seasons. However, after years of catching the most vicious predators lurking in our freshwater and saltwater rivers, host Jeremy Wade revealed in a press release (via Microphone), “some shows may go on forever, but our subject is over. Ten years ago, I had a list in mind, which seemed incredibly ambitious at the time, but now it’s all been ticked off – and more.”

Guided by biologist and extreme fisherman Jeremy Wade, the series took viewers around the world on a journey to discover fearsome creatures living in the depths of rivers and lakes. Both thrilling and educational, Wade’s episodic quests would involve catching the fish in question and educating viewers about the misunderstood specimen. These dangerous adventures have brought him face to face with a massive stingray, a nearly six-foot electric eel, a seven-foot sawfish, and an 80-pound arapaima, among other finds.

Fans were disappointed to see the show go, and surely the executives were even more so after losing one of their most successful shows (via The envelope). To fill the void left behind, Wade has returned to the waterways with a new series for Discovery called “Jeremy Wade’s Dark Waters”, where he investigates the greatest mysteries of water.