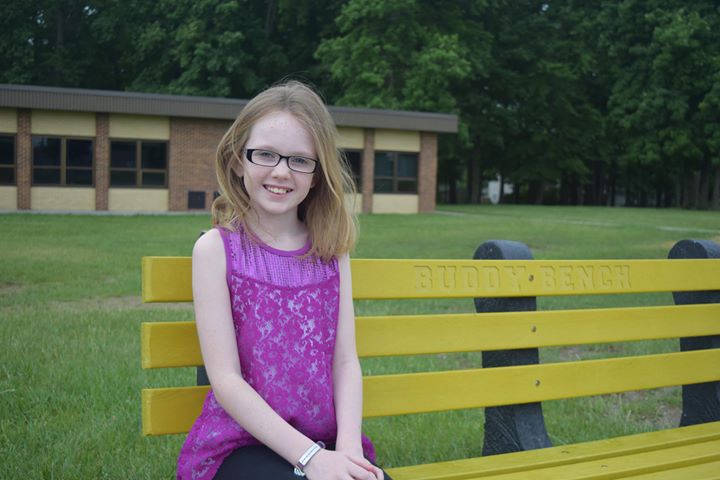 Fort Wayne, Indiana (WANE) – The city of Fort Wayne announced that last August, television crews were following 12-year-old Sammie Vance as she worked to bring her Buddy Bench project to the parks of Fort Wayne, and the result will be previewed at a nationwide television audience on April 7 at 8 p.m.

“Kindness Matters” – Operation Awesome ventures to Fort Wayne, Indiana to meet Sammie, 11, creator of Sammie’s Buddy Bench. Sammie’s goal is to fight against loneliness by placing buddy benches in schools. Sammie and the team come up with the idea of ​​installing one of Sammie’s benches in the city park and educating the whole community about the importance of plastic pollution and recycling!

“I was honored to be presented and happy the show came to Fort Wayne,” Sammie said. “It was an amazing experience and I can’t wait for everyone to see the hard work we did and the fun we had. The title of the episode is perfect: Kindness Matters!

“Sammie and Fort Wayne Parks and Recreation collected caps in 2020 which collected enough caps to build 11 benches in our parks! The first bench will soon be installed at Hamilton Park, with more coming to other locations later this year. Additionally, Riverfront Fort Wayne is collaborating with Sammie on a special community art project called Caps with a Cause, ”the city said.