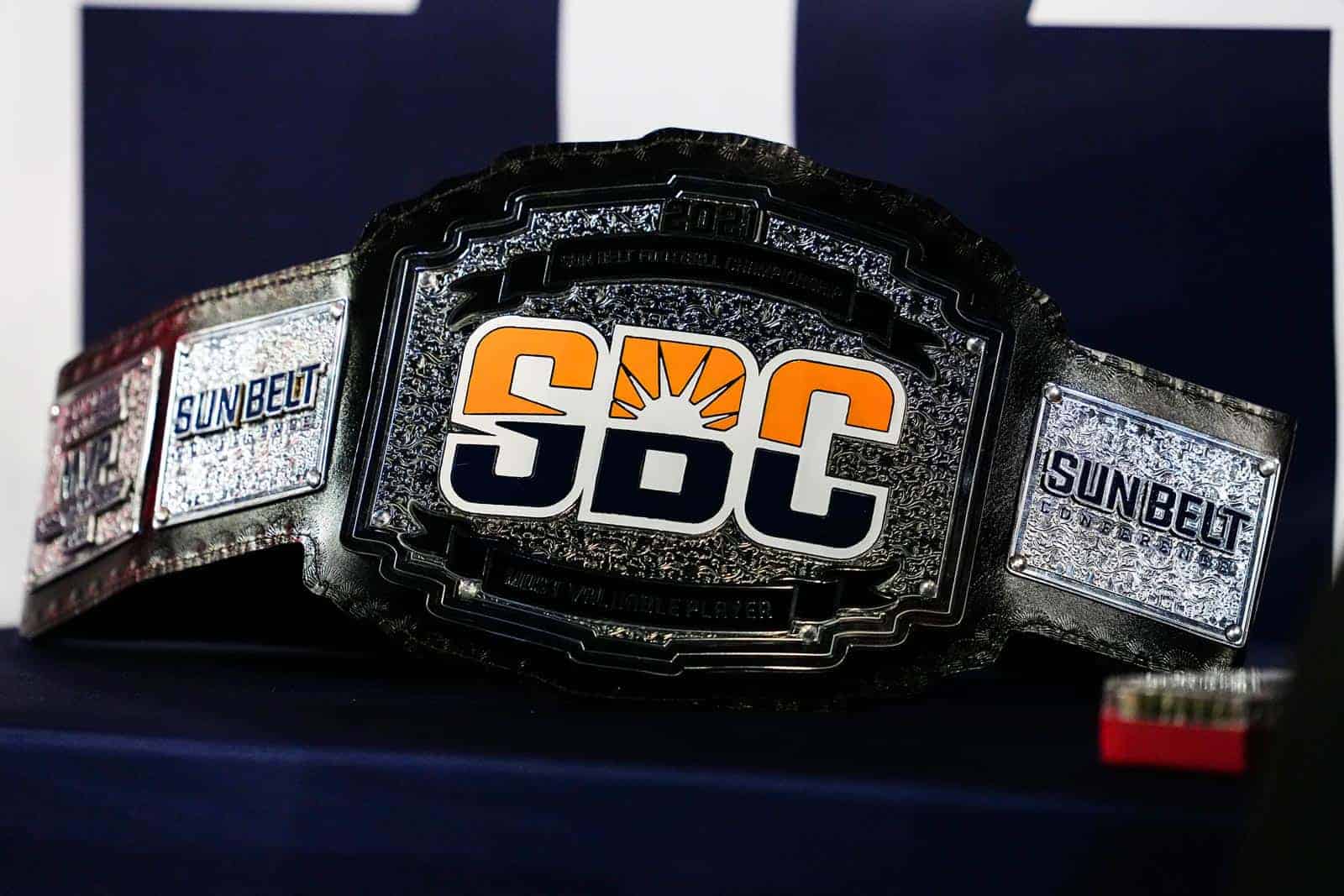 Sun Belt’s 2022 football schedule, kick-off times and TV slate have been announced, and it features 40 games over the first three weeks.

The Old Dominion Monarchs, one of four new members of the Sun Belt Conference in 2022, are scheduled to start their season Friday, Sept. 2 at home against the Virginia Tech Hokies. The game will be televised by ESPNU at 7 p.m. ET.

The 2022 Sun Belt Championship Game is scheduled for Saturday, Dec. 3 at the home of the division winner with the best conference record. The game will be televised by ESPN at 3:30 p.m. ET.

The Sun Belt Conference also announced the time and television for seven midweek games in October and November.

Below is the list of Sun Belt games that have been selected for television starting May 26. Remaining game times and TV coverage will be announced 6-12 days prior to the game date.