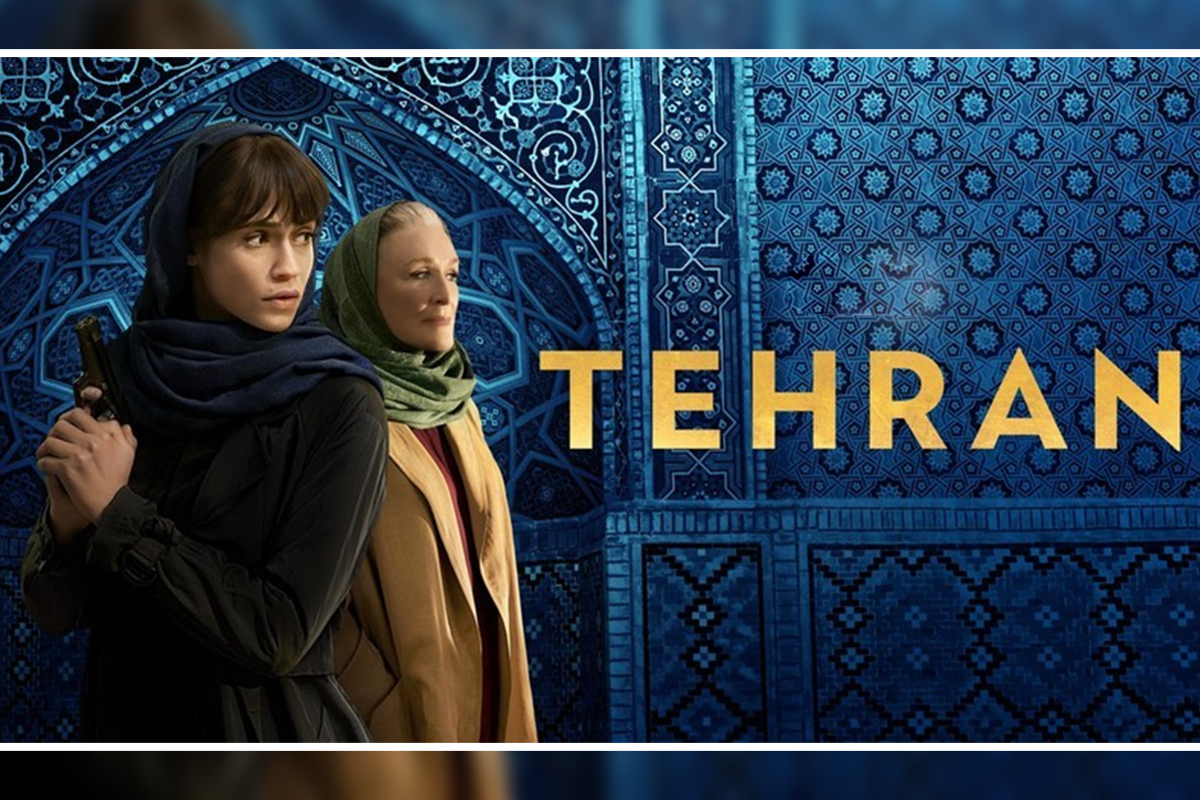 Tehran Season 2 Update: On May 6, 2022, the second season of Tehran will premiere on Apple TV+. Immediately following the show’s very first episode, Apple TV+’s Israeli crime drama Tehran is officially confirmed for a Season 2 on January 26, 2021.

Tehran is a terrific thriller and drama series that has garnered lots of positive feedback from fans around the world. The TV show is among Apple TV+’s best-known originals.

In summary, Tehran is the result of a global struggle involving Israel and Iran. The program delves into the realm of espionage, with a particular focus on the conflict between Iranians and Israelis.

Tamar is a Mossad hacktivist who invades the city under a false pretense of orders to attack the Iranian nuclear power plant. Her goal, however, goes awry and she is forced to devise a new plan that puts everyone she cares about in danger.

Mossad 101, an Israeli spy thriller, doesn’t take long to get to the heart of the story. The Mossad follows a dozen or more hopefuls in a dramatized take on a reality TV show. In order to participate in the prestigious Israeli secret service, they must pass a series of arduous physical and mental tests.

However, the series’ second season shifts gears, becoming considerably more serialized. There’s a subtle undertone of humor that comes through as the very essence of what’s going on is revealed.

Mossad as well as Thrillers, on the other hand, are well-written and stand out clearly.

Even if season 3 is eagerly awaited by all the spectators. Mossad 101 Season 3 has yet to be officially renewed for a new season.

The Spy is an intriguing and systematically paced thriller based on real events that does a good job of fleshing out the harrowing tale of Israeli spy Eli Cohen.

For those unfamiliar with Eli’s story, he spent years working as a spy in enemy territory, and this miniseries is a fictionalized version of his life. With a clean style, restrained colors and plenty of long shots, Sacha Baron Cohen’s superb performance makes for a very interesting Israeli mini-series that is definitely worth watching.

The Spy was not renewed for another season and was also labeled as a limited series.

Fauda is indeed a ruthlessly authentic and highly entertaining series about a fierce conflict involving Palestinian militants and Israeli police.

The group’s terrorist leader Abu Ahmad, along with Special Agent Doron, receive equal screen time throughout all 12 episodes of the first season, playing cat and mouse.

From there, the program expands throughout the next two seasons, creating an exciting, high-octane journey. This is also written by Moshe Zonder, who worked on Tehran, so there are clear parallels between the two programs.

The official announcement of a new season was announced on November 15, 2021. A launch date for Fauda season 4 should therefore be anticipated this year.

Netflix-exclusive Israeli show When Heroes Fly seems to have a simple plot, but it packs a powerful message about PTSD that makes it a surprisingly compelling drama.

The program does a good job of mixing things up over its 10 episodes, bouncing between different times and locations around the world.

When Heroes Fly, despite a slow start, it picks up and then becomes much more action-oriented. This is where the production shines, with a really well-crafted second half.

A Season 2 of When Heroes Fly has already been renewed for another season but has not yet received a release date.

In this theatrical recreation of the 1995 Unabomber incident, Manhunt: Unabomber blurred the line between reality and fantasy.

The plot involves an FBI investigation of a legendary killer known as the Unabomber, who sends explosives in packages to individuals across America, detonating unwitting victims.

Jim, tasked with tracking down the culprit using more inventive means, conducts a search to determine the perpetrator before any lives are lost.

It’s a slow burn, however, the show maintains the right degree of suspense throughout, making it an entertaining watch.

There won’t be another season of Manhunt since it was a limited series.