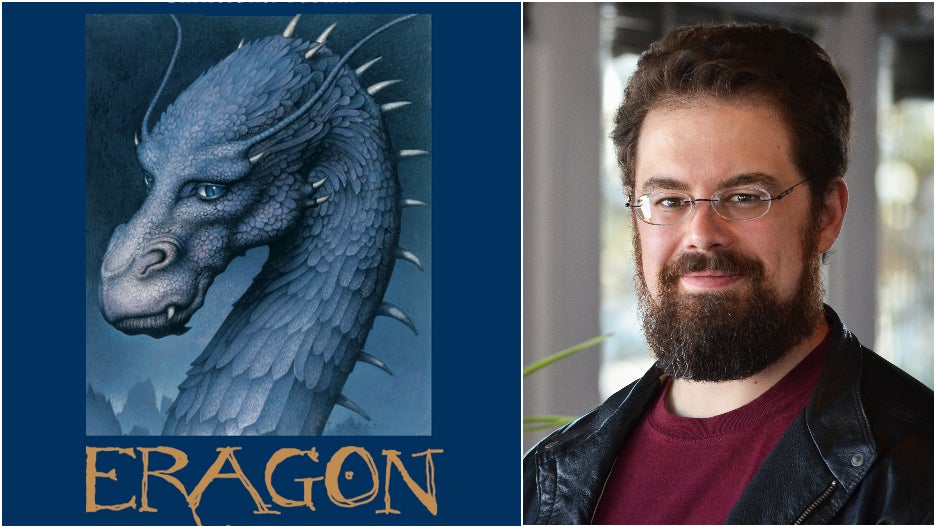 “Eragon” is returning to screens, with a new live-action series in the works for Disney+ that would enlist author Christopher Paolini as co-showrunner and co-writer.

After news of the project surfaced last week, Disney and Paolini confirmed the news on Thursday via Twitter with a statement to fans.

“It took a long time to come. I can’t tell you how many conversations, meetings and messages it took to get here. And we are still only at the beginning! However, none of this would have been possible without everyone who has read the books, supported the tweetstorms, and participated in this fandom over the years. So a huge thank you from me to all the Alagaësians. You brought the thunder,” wrote Paolini. “Disney will have more to say about this adaptation in the near future, but in the meantime I wanted to confirm the news and reassure you that I am committed to ensuring that this version of Eragon’s story lives up to its your highest expectations.”

News of the series comes after Paolini last year called on fans to push Disney for a “proper” adaptation of his books after the failure of the 2006 film based on “Eragon”.

The “Eragon” series would focus on the four young adult and fantasy books set within Paolini’s “The Inheritance Cycle” novels, with “Eragon”, first published by Knopf in 2003, being the first in this franchise. . The series also includes the books “Eldest”, “Brisingr” and “Inheritance”.

Paolini, who has never written for television before, will be paired with another writer and showrunner, and the search for that individual is ongoing. Bert Salke will serve as executive producer for his Co-Lab 21 banner.

“Eragon” follows a farm boy named Eragon who discovers a dragon egg and raises it to be his mate, Saphira. Together, Eragon learns to become a Dragon Rider, an ancient order of warriors who protected the land, all with the goal of defeating an evil king named Galbatorix and freeing the fictional land of Alagaësia from tyranny. Here is the official connection:

A teenager magically joins a newly hatched dragon. Together they must learn what it means to be a dragon and a horseman as they fight in the resistance against a tyrannical king. 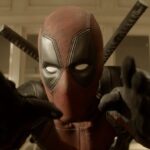 The four books in the series have sold 33.5 million copies worldwide and developed a fervent fanbase. The popularity of the books spawned a film released by Fox in 2006 and starring Ed Speeling, Jeremy Irons, John Malkovich and Djimon Hounsou, but the film was panned by critics and audiences, and despite grossing $250 million worldwide against a $100 million budget, it never landed a sequel. And last year, Paolini jumped on the #EragonRemake bandwagon after fans trended the topic on Twitter.

Disney+ is also working on a series based on the Percy Jackson YA books, which have also been adapted into movies for the first time.

Paolini is represented by WME and Writers House.

Variety reported the news for the first time.