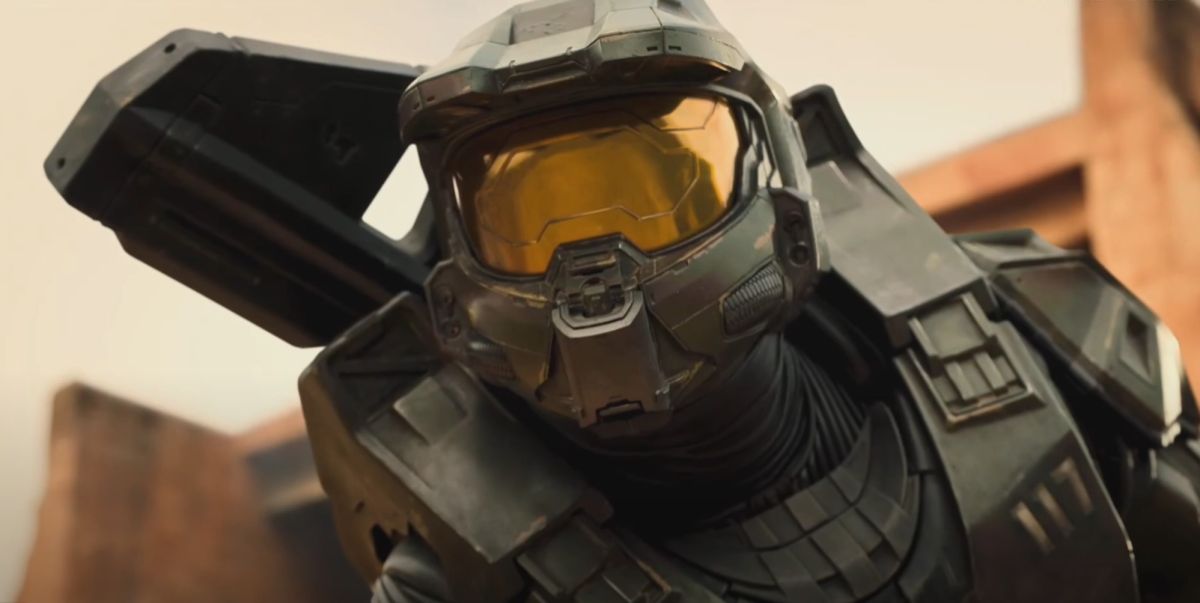 The Halo TV series had a very brief teaser last month showing Master Chief’s scarred back and his big green helmet, but here we go: a real trailer. It’s always disappointing, but at least someone speaks in this one: Dr Catherine Halsey, mother of the Spartan program (and child kidnapper, but that’s beyond us). There isn’t a lot of context for what we see throughout the trailer, but there is some really nice military sci-fi footage to watch.

In a recent interview with GE, star Pablo Schreiber said the series is a ‘classic hero’s journey’, adding that “It takes place a lot in the universe created by video games, but it’s a TV show. We can expand that universe. and create stories inside. There will be new characters introduced, there will be a lot of familiar characters that everyone will know from the game. ” Lore hounds, it’s time to start breaking up that minute of streak.

Of course, the trailer ends with a photo of Master Chief, which looks like an almost-shot reenactment of a pose from one of the games. It is quality fan service. But it doesn’t offer a release date with any specificity beyond 2022, so who knows when we’ll watch it.

For now, let’s just take a look at some cool shots of 26th century marines, pelicans, space stations, and cities.