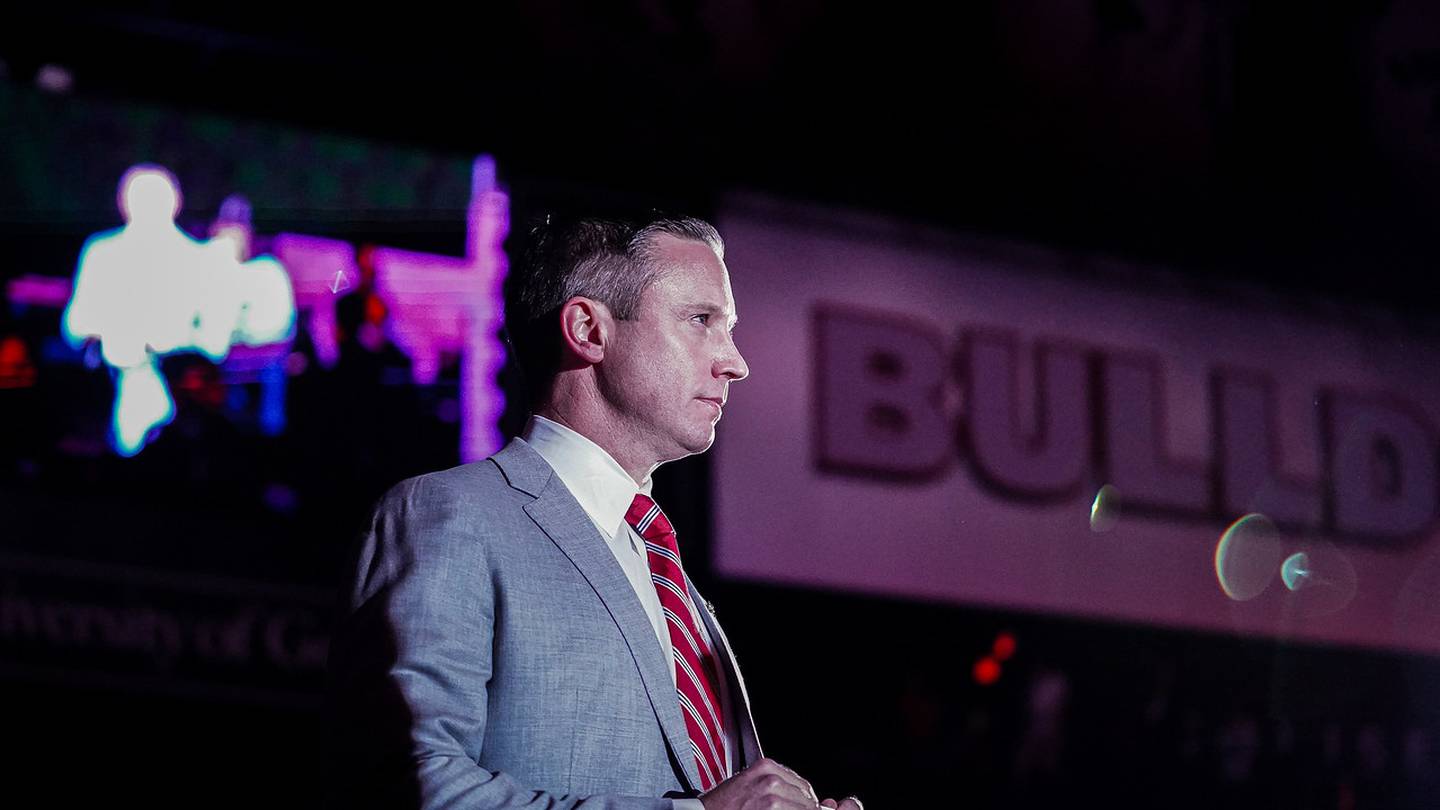 The Georgia Bulldogs’ Holiday Hoopsgiving game against Notre Dame on Sunday, December 18 will begin at 5:30 p.m. and will be broadcast on ESPN2. Group VII, which organizes and manages the event held at the State Farm Arena in Atlanta, announced the game time and TV news on Thursday.

Men’s Basketball Fund and Bulldog Club members will have the exclusive opportunity to request tickets for the Hoopsgiving game October 4-11. Ticket options will include seating in the lower sections and at ground level. Additional ticket application information will be available on Tuesday, October 4.

The matchup between the Bulldogs and the Fighting Irish will be of particular significance to Georgia head coach Mike White.

“I am extremely pleased that we are participating in Holiday Hoopsgiving this year, which has quickly become a top event,” White said. “As the University of Georgia, we’re excited to play Atlanta in an NBA arena. On top of all that, the opponent appeals to me because all I wanted growing up was a player. Notre Dame football club. My dad had a great run as athletic director at Notre Dame, and I know he considers Mike Brey to be one of the best recruits he’s ever made. In addition to that, my brother Danny loved playing for Coach Brey at Notre Dame.