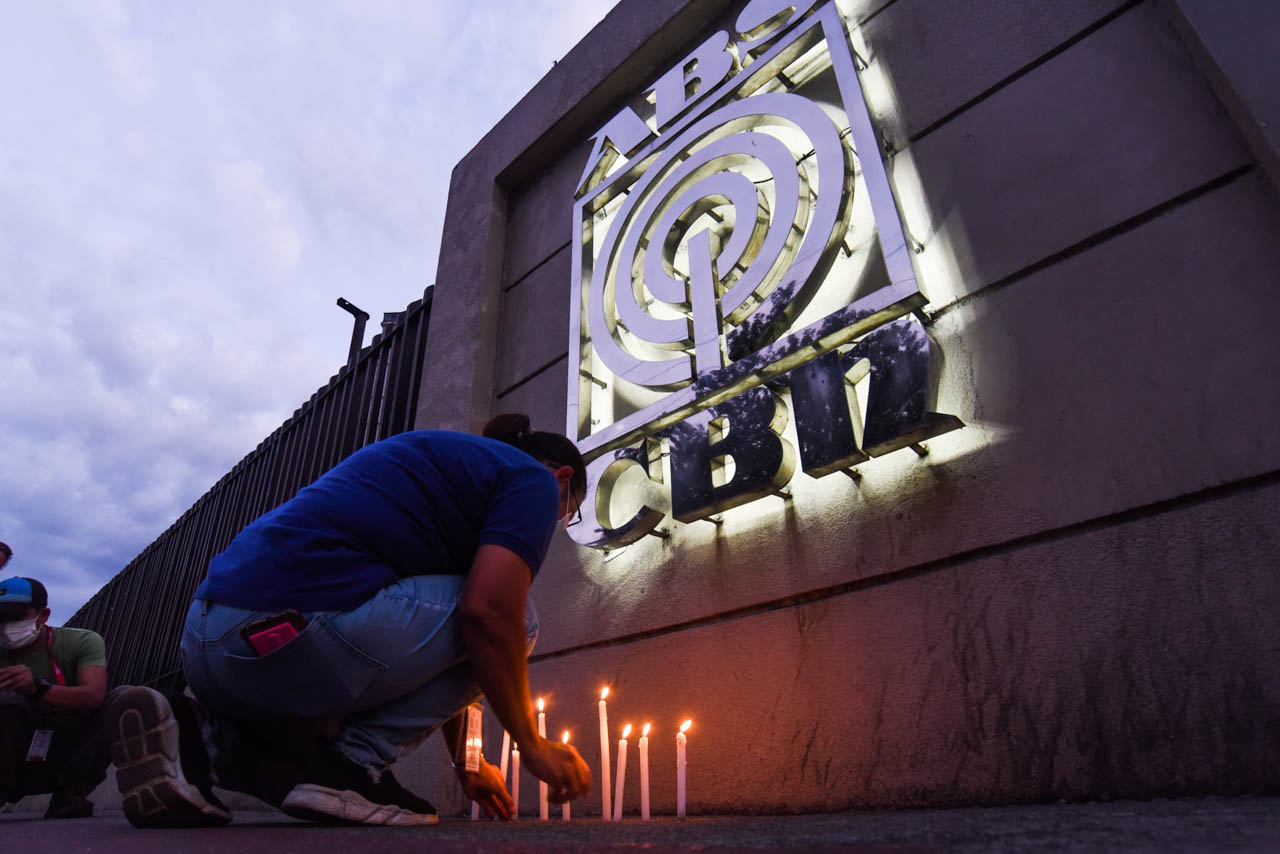 This is TV Patrol’s first broadcast since signing ABS-CBN on Tuesday, May 5, the same day NTC issued the CDO on the grounds that its 25-year franchise in Congress had expired.

When the network was asked to cease operations, there were at least 9 bills pending in Congress for the renewal of its franchise. The NTC had promised in March that it would grant the network provisional authorization to operate.

Justice Secretary Menardo Guevarra replied to Calida the next day, saying the network could continue to operate despite the franchise expiring.

The chairman of the House committee on legislative franchises, Franz Alvarez, also said on Tuesday that the solicitor general could not challenge the authority of the lower house.

The May 5 shutdown has been criticized, with rights groups, media workers, workgroups, and legislators denouncing this decision as a threat to media freedom and an abuse of power.