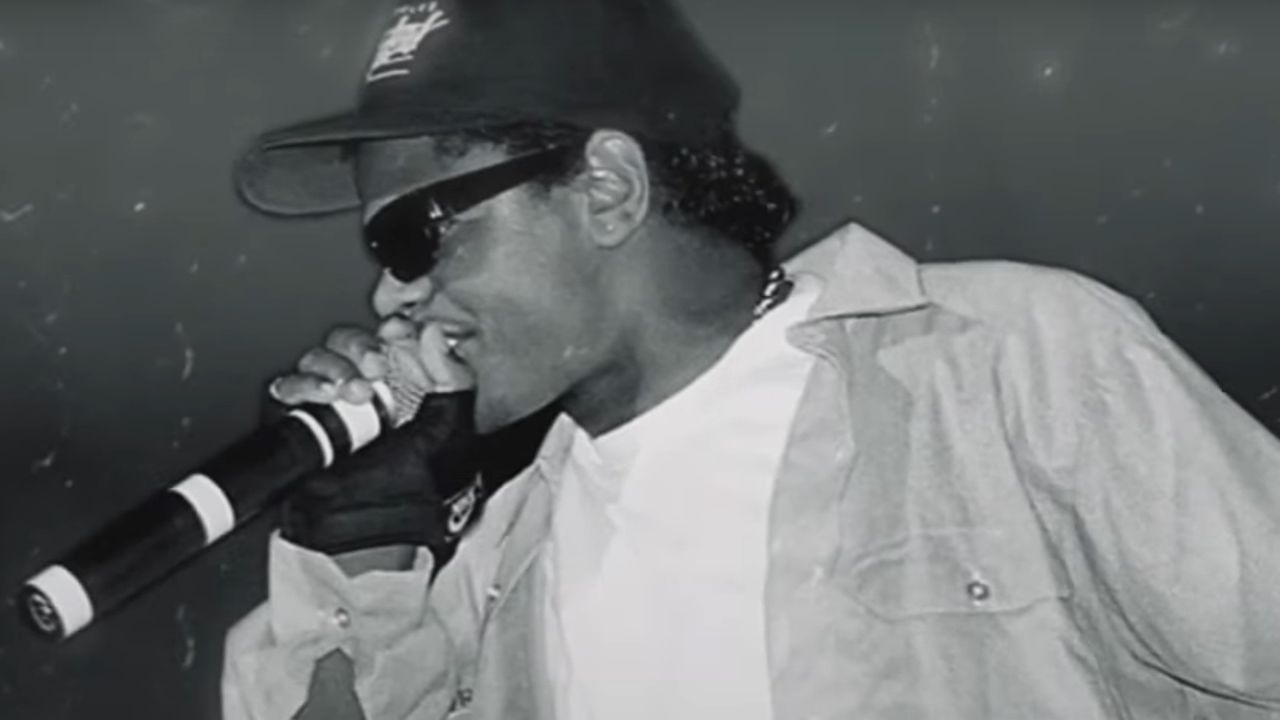 The family of Eazy-E, who was known as one of the founders of the flagship hardcore hip-hop group, NWA (Ni**as With Attitude), still have questions regarding the late rapper’s untimely death.

Pressing questions like, “Did Eazy-E really die of AIDS?” and if so, how did he get it? Are there people who wanted this pioneer and father dead? linger again.

WE tv has just announced that it will debut an original and groundbreaking investigative docuseries titled “The Mysterious Death of Eazy-E” next month on Thursday, August 12.and at 10 p.m. This docuseries will feature never-before-seen footage and interviews, in four one-hour installments. It will explore the impact Eazy-E had on the music industry and his daughters’ quest for answers to the circumstances surrounding his death in 1995.

The survey series will uncover all the questions asked and more. “The Mysterious Death of Eazy-E” follows Eazy-E’s daughter, Ebie, as she embarks on a personal journey to examine the unexplained circumstances surrounding the death of the “Ruthless Records” founder and NWA member he 26 years ago.

The series will show Ebie and her mother, Eazy E’s ex, Tracy, turning to and working with hip-hop journalist, Jasmine Simpkins, to find the unknown answers as they search for the truth. “The Mysterious Death of Eazy-E” will unravel this complex story by tracking down several eyewitnesses who were there during Eazy-E’s final days, as they reveal never-before-seen footage and test long-held theories surrounding his death. premature death. The investigation attempts to give the family and their fans the clarity and closure they all crave…what really happened to Eazy-E?